Introduction to the DOS shell


The variation of DOS:


Despite of the user friendly GUI of the Windows OS, command lines are still use to perform many tasks:

You can very easily change the background and text color of the CMD console:
Using this command: colo xy


Right-clicking on the shortcut for the command prompt also gives us the ability to customize the DOS window.


Changing directory with the CD command: 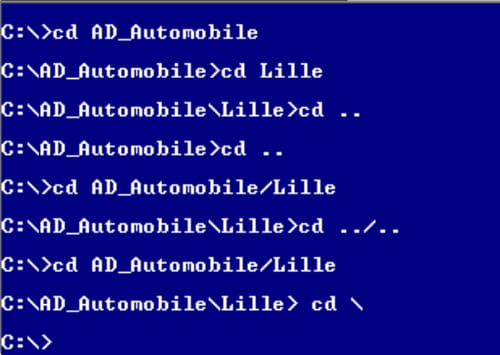 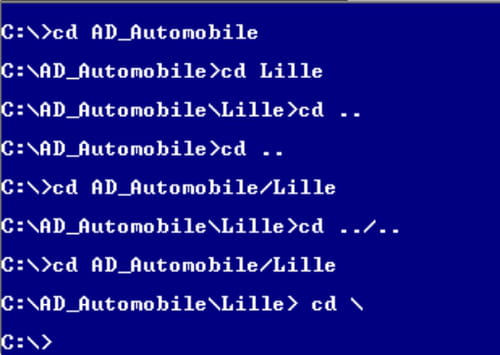 To have all the information about this command, simply add a /? after the command, for example: dir /? 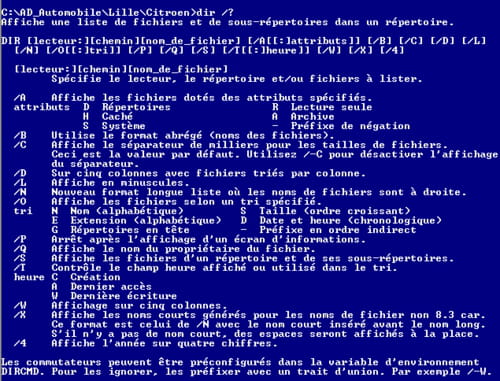 This document, titled « Using the MS-DOS command interpreter », is available under the Creative Commons license. Any copy, reuse, or modification of the content should be sufficiently credited to CCM (ccm.net).
Previous