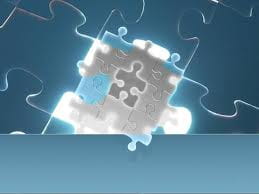 I would like to know how to modify a variable in an already compiled exe. A variable of type string. For example, an exe "patch" another exe for example, changing a variable named: username. I know it's possible, I found a source code in vb. But here I just want an algorithm to be able to do it again, and I do not know how to do it.

If your program uses a string on the stack, it must be such in the file. He will just have to edit the file and replace the string. A simple sed or tr enables you to do that.

Related
This document, titled « Change variable name in compiled .exe », is available under the Creative Commons license. Any copy, reuse, or modification of the content should be sufficiently credited to CCM (ccm.net).
Previous