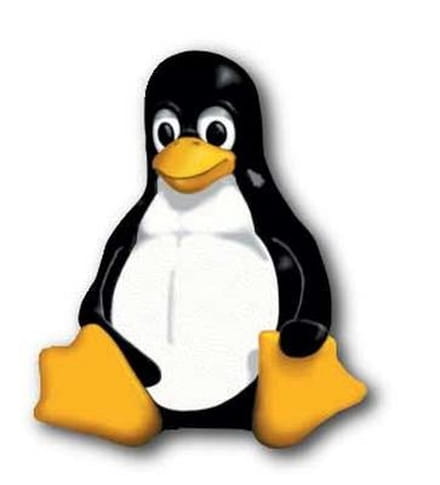 When the system freezes

Sometimes the system freezes and will not respond at all to any solicitation (keyboard / mouse), and the only solution that comes to mind (for most Windows user's) is to press the Reset button.

But as we shall see, there is a series of combination of keys that allow (most of the time) to adopt our system with minimal risk and to limit, restrict the loss of data. This is called the "Magic Keys"

In short Magic keys are a combination of keys that allows you to execute low levels commands despite the actual state of your system,(directly processed by the Kernel).

Of course to implement these magic combinations, then the option is compiled into the kernel. So check this condition.

When the system freezes (we assume we are in an X session), and before implementing the use of magic keys, if your keyboard is still active, first try:

If there is a local network, try connecting with "ssh" from another machine and resume the hand on your workstation.

If all these attempts have failed, then it is time to use the "Magic Keys".

The Magic Keys (SysReq or keys) require the use of a combination of three keys at once.

Making use of Magic keys

It should be understood that the use of the Magic Keys is a sequence, these keys should be used in a specific order:

Note that : This is a mnemonic phrase to remember the order of the sequence (in English): "Raising Elephants Is So Utterly Boring"

Related
This document, titled « Linux - Magic Keys », is available under the Creative Commons license. Any copy, reuse, or modification of the content should be sufficiently credited to CCM (ccm.net).
Previous

Configure Your TV Card on Linux