Latest update on February 6, 2012 at 03:19 PM by Paul Berentzen.
It is important to know how to remove the conficker or the downadup or the kido from an infected computer. Viruses and worms such as the conficker, also known as the downadup, or the kido, pose a grave security risk to all computers. A computer infected with the conficker is vulnerable to attack and all data including personal information is compromised. Disinfect the conficker affected computer by removing it from the network and running FlashDiskinfector software. Install the Windows patch to plug the entry point of the virus in the Windows operating system. It is a time consuming job to remove the conficker and it is best to take precautions to avoid infection by the conficker in the future. 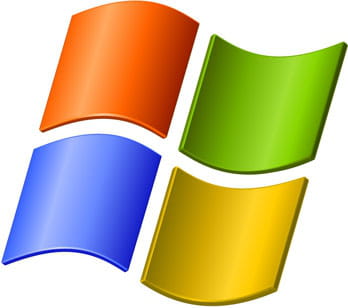 What is the Conficker?


Conficker (also known under the names of Downup, Downandup and Kido) is a worm that first appeared in October 2008. It has infected millions of computers, especially in companies or institutions such as the French Navy, hospitals or the British Royal Navy. This threat is taken seriously, Microsoft has even promised a reward of $250,000 to anyone who gives information to stop the author of this worm.

When it is installed in a computer, Conficker disables the Windows updates and some security software. It then connects to a server, allowing an attacker to gain complete control to retrieve personal information, install other malicious software or conduct illegal acts. 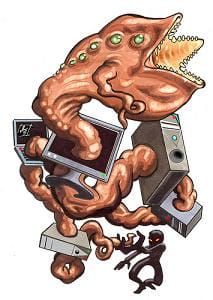 How to avoid being infected by Conficker


This infection uses a Windows vulnerability to propagate. A patch correcting this vulnerability was published on October 15 by Microsoft, but many users have not installed it. If you have disabled automatic updates and have not yet installed this patch, you can download it here:
http://www.microsoft.com/technet/security/Bulletin/MS08-067.mspx

Conficker can also spread through removable drives (USB keys, external hard drives etc.) and within an open network or one protected by weak passwords. Use FlashDisinfector to vaccinate your removable disks, and secure your networks using strong passwords.

Disinfect a computer affected by Conficker


Take precautions to prevent the virus from spreading and to prevent reinfecting the computer again after disinfection.

- Download the Microsoft patch to fix the vulnerability exploited by Conficker:
http://www.microsoft.com/technet/security/Bulletin/MS08-067.mspx

It is likely that you will not be able to do it from your computer. If this is the case, take it from another and upload the patch on a vaccinated removable disk (see above).


You can now start disinfecting the computer.
http://www.f-secure.com/v-descs/worm_w32_downadup_gen.shtml

This document, titled « How to remove the virus CONFICKER / DOWNADUP / KIDO? », is available under the Creative Commons license. Any copy, reuse, or modification of the content should be sufficiently credited to CCM (ccm.net).
Previous