According to professionals of the mobile industry there are over "tens of millions of unused phones in drawers". People tends to change mobile phones regularly without thinking of the possibilities for reuse, recycling or even get money out of the old ones.

Each year, millions of new mobile phones are sold and the amount of unused ones collected back by operators members is insignificant compared to this number. However the past two years, the market trend has changed completely, due to the appearance of smartphones and high-end phones connected to the Internet, which retain a high value even after a year or two of use. So what should you do with your old mobiles. 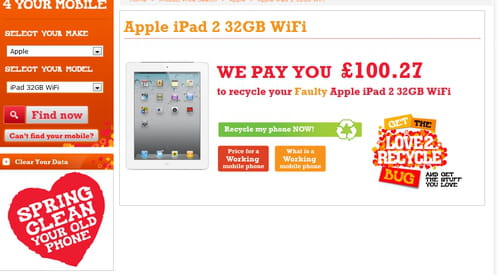 Related
This document, titled « Love2Recycle -Recycle your old mobile phones », is available under the Creative Commons license. Any copy, reuse, or modification of the content should be sufficiently credited to CCM (ccm.net).
Previous

Ericsson Browser - A WebRTC-enabled browser for your mobile devices