What are the characteristics of different Smartphones running Windows Phone 8? 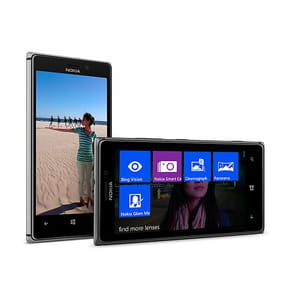 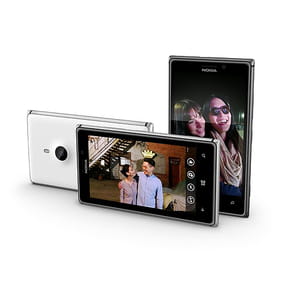 One of the must successful Windows Phone available.
This device comes with a unique camera and patented Nokia apps, allowing you to take the perfect shot, even at night or in low light conditions.


The ultimate Windows Phone 8 mobile. The Nokia Lumia 920 can be charged wirelessly via a special charger that generates electromagnetic field. 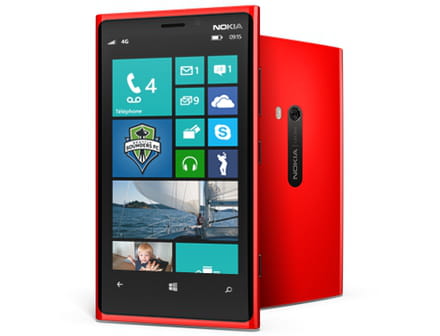 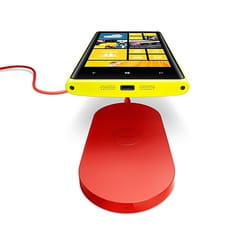 A highly versatile Smartphone which is easily customizable with removable shells. 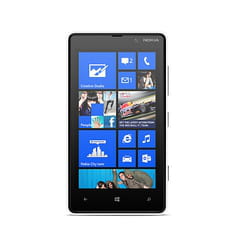 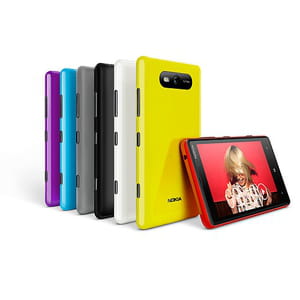 One of the most affordable and complete Windows Phones! 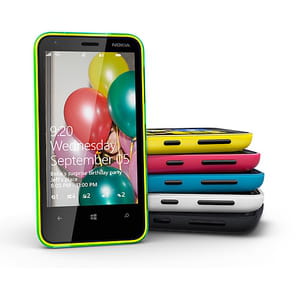 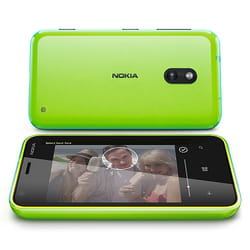 One of the best Windows Phone accessible to all, offering all the features of the Lumia range. 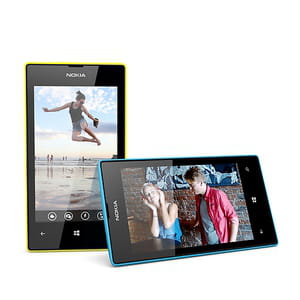 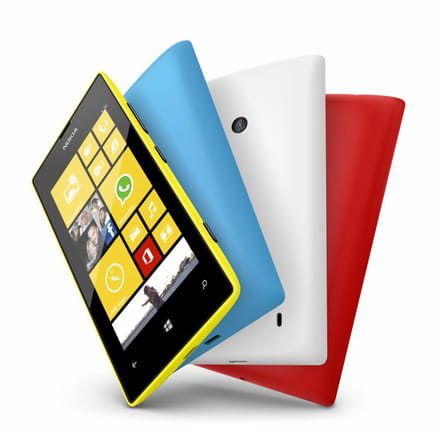 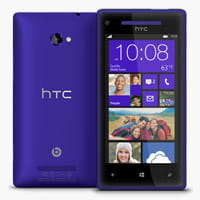 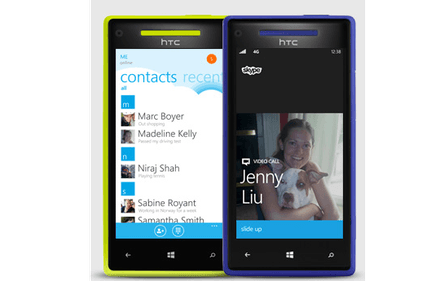 A small smartphone that combines all the advantages of a Windows Phone and Beats audio system. 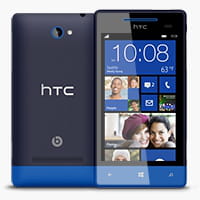 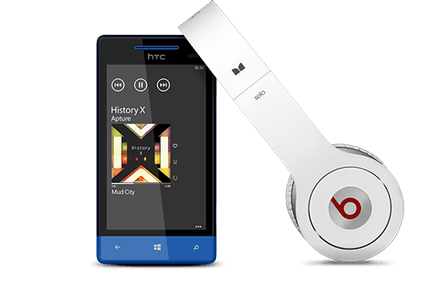 For now the Korean manufacturer proposes a single Windows Phone, which nevertheless is very powerful.
The Ativ S is designed for both a professional and personal use.

Related
This document, titled « Choosing your Windows Phone 8 mobile », is available under the Creative Commons license. Any copy, reuse, or modification of the content should be sufficiently credited to CCM (ccm.net).
Previous