It is possible to install an X server under Windows in order to use X-Windows applications (Gnome, KDE, etc..through an SSH connection). 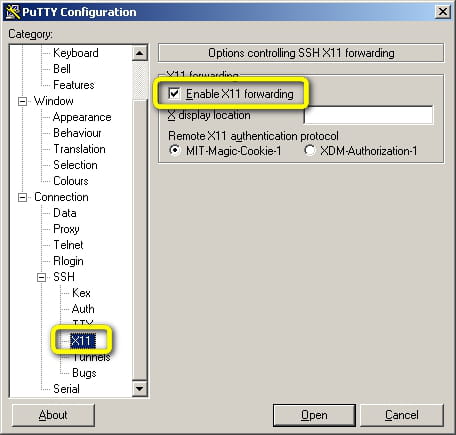 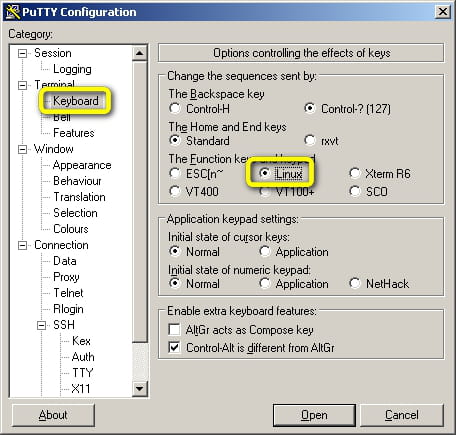 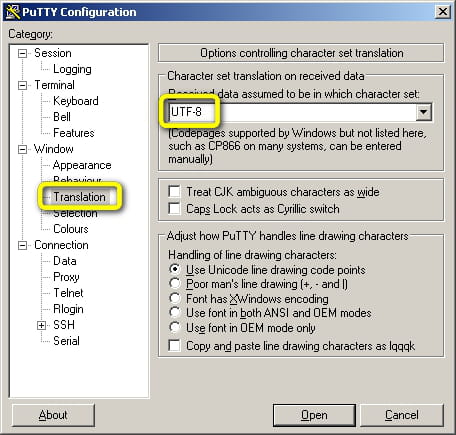 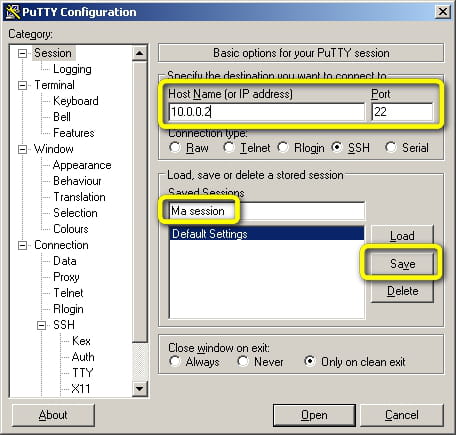 
Once connected, you can run graphical applications. 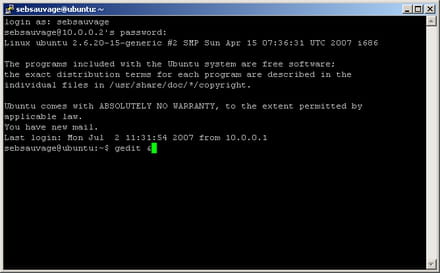 For example:
gedit &
firefox &
gnome-terminal &
xterm &
For example, here Synaptic and Firefox launched on Linux (10.0.0.2) and displaying their windows in the X server of Windows (10.0.0.1) through SSH: 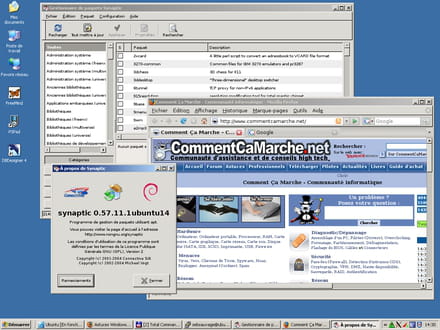 
If the graphics windows are not displayed, check that X11Forwarding is set to "yes" in /etc/ssh/sshd_config and restart your SSH server (sudo /etc/init.d/sshd restart)
If the command window gives you a message like:

Xlib: connection to "localhost:10.0" refused by server
Xlib: PuTTY X11 proxy: wrong authentication protocol attempted
when you try to run a GUI application, it simply means that a user is already logged in and using a X session.

Have the full desktop


If you want to have access a complete desktop (not only windows applications), you have several options:

For gdmflexiserver, simply type in your the following command in the ssh console: gdmflexiserver -n
A new window will open and you can login with your username/password and receive a full graphical environment (desktop, wallpaper, icons, menu bars ...)

NX Server also works through SSH and it has the advantage of being much faster than X11 over SSH.
See these two articles:

This document, titled « Installing an X server under Windows », is available under the Creative Commons license. Any copy, reuse, or modification of the content should be sufficiently credited to CCM (ccm.net).
Previous

Windows - How to access the Clipboard?
Windows Vista / 7 - Restore the Flip 3D icon