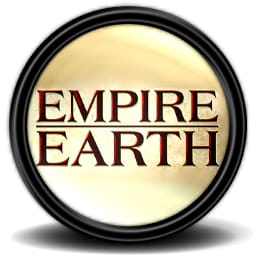 
Several tricks and cheats are available for th Empire Earth.
When starting a game, don't train soldiers and send a few workers to build towers in the enemy base. The AI will only defend itself, if the player creates combat units,
You can save a part of a campaign, edit it using the game editor ("Test" mode) and unlock the next mission.
A list of codes can be used in Skirmish mode. Just check the "Cheat code" when starting a game.
Press the Enter key and type one of the following codes:

Clash of the Clans - Cheat codes