Microsoft Mobile recently released a new range of mobile devices named as the Nokia X family (Nokia X, X+ and XL). These devices run a modified version of Android OS, referred as the Nokia X platform. Microsoft Mobile claimed that 75% of Android apps are compatible with the Nokia X, but still a problem remains. The Nokia X platform is not compatible with Google services, as such you can't download apps from the Google Play Store (unless your device has been rooted)! The download of Android apps is not limited to the Google Play Store! Other app stores exist:

Here's how to install the 1mobile app: 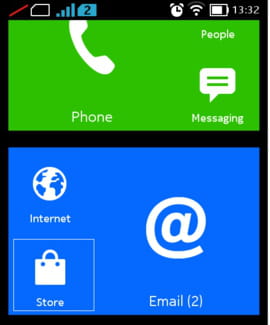 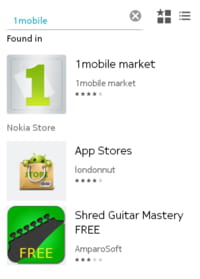 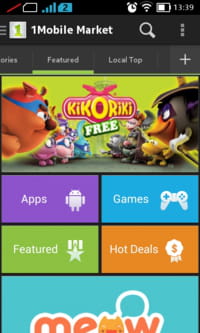 Note that: You can install the other app stores using the same method.

You are unable to install apps from other sources? Don't forget to allow the installation of apps from unknown sources: 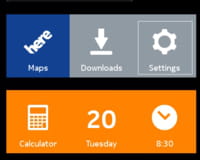 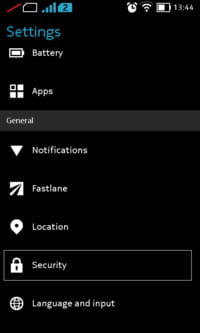 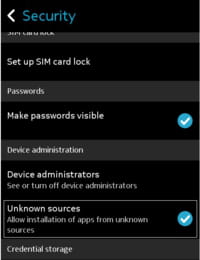 Nokia Lumia - How to pin a contact to the Startscreen?

Nokia X - Double tap to wake up your phone

Nokia Lumia - How to pin a contact to the Startscreen?
Nokia X - Double tap to wake up your phone