Rank graphics cards by their reference

A problem that frequently arises is to identify the performance of a card according to the trade name.
This article will explain how to navigate in the classification of graphics cards from ATI and nVidia, and then try to compare a theoretical point of view the performance maps of the 2 manufacturers.

How to identify the performance of an NVidia graphics card by its reference? 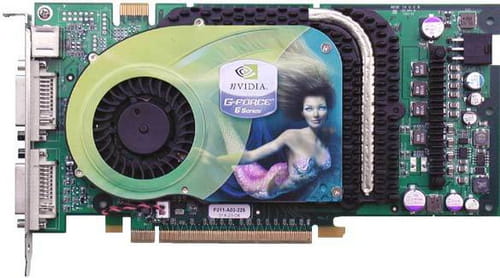 For nVidia, the numbering follows an order about logic:

But unfortunately, it is sometimes difficult:

We can compare card of different generations, but not the ones having a completely different reference: a 7600 GT is less powerful than a 8600 GT (single digit difference), but it's performance can't be compared to a 8600 GTS and a 9500 GT.

How to identify the performance of an ATI card by its reference? 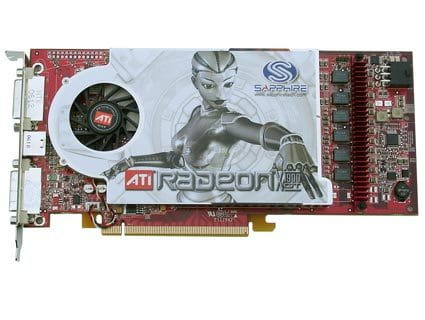 We can say that ATI designations follow roughly the same principle as nVidia, at least for older generations to the year 2007:

For new generations, (from December 2007), the figure of thousands will point the same thing, but the numbering of the power of the GPU is different and suffixes have been dropped:

Again, we can compare card of different generations, but not the ones having a completely different reference: a 1600 Pro is less powerful than a 2600 Pro, but it's performance can't be compared to a 1950 Pro and 2600 XT.

Similarly for new generations, we can't determine which one is better between a HD 3850 and a HD 4670 (all digits are different), without looking at the structure of their GPUs.

To get a clearer idea of theoretical performance of cards from the same manufacturer, we must look at the structure of the GPU. Stream Processors, texturing units and ROP's (Raster Operators).

Here we see the same amount of stream processors, but a difference between texturing units and ROP's. As the stream processors are the most important, we can say that the analysis of GPU performance will be almost the same, but with greater error margin than the GeForce card mentioned above.

In practice, the test showed that the GeForce 8600 GTS and 9500 GT have very similar performance.
For HD 3850 and 4670, the results are close, but the HD 3850 has a slight advantage over the Geforce, for gaming or filtering purposes.

The method of analyzing the GPU will give good results,but of course less accurate than actual testing.

To compare the performance of nVidia cards and ATI is more complicated:
Previously whe trying to compare cards fro the same manufacturer, we compared the number of stream processors, texturing units and ROP's, but nVidia and ATI have quite a different GPU architecture including on stream processors, required to return a little more detail .

In summary, analysis of the structure allows the GPU to go further in predicting the performance of cards, but with less precision than practical tests. Of course, the best solution is to read the comparative on specialized sites, the real tests will allow you to know exactly what to expect in terms of a perfomance with a particular card.

If no test is available, the analysis of GPUs will provides you a fairly accurate idea of card performance.

Related
This document, titled « Choosing the graphics card based on its reference », is available under the Creative Commons license. Any copy, reuse, or modification of the content should be sufficiently credited to CCM (ccm.net).
Previous

How to Install a New Graphics Card