Latest update on November 25, 2019 at 05:55 AM by Daniel Telele.
iPhone 5 users should update their operating system to iOS 10.3.4 before November 3rd to avoid losing access to the Internet. The fourth generation iPad will also have to be updated to version 9.3.6. In this article, we'll show you how to get started. 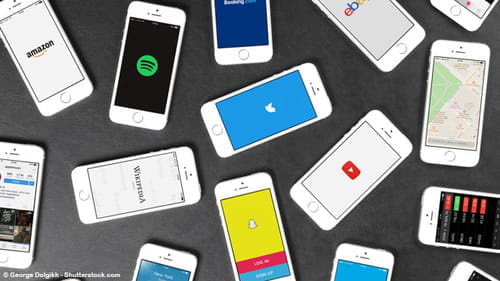 On phones or tablets where the update is not performed, certain services such as iCloud, App Store, email, and all other applications that require Internet access will be blocked. For this reason, Apple is sending alert messages to users who own this iPhone or iPad model.

Why Is the Update Required?

In July Apple introduced an update for 4th gen iPhones and iPads to iOS 10.3.4 or 9.3.6 with the aim of correcting certain GPS location problems on the old operating system. As of the deadline of November 3rd, old devices that are not updated will not be able to access the geolocation, as well as time and date update system, which will cause serious limitations to continue using them: 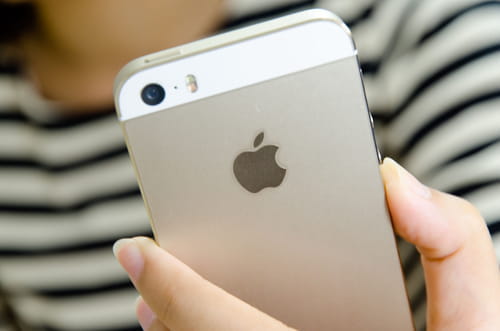 Can You Update the Operating System After November 3rd?

In principle yes, but the process will be more complicated and could be incomplete. Because the iPhone 5 or iPad cannot update the date and time information, they cannot access the App Store service or system update. It will only be possible to install the new iOS operating system by connecting the phone or tablet to a computer, either Mac or PC. Although the OTA update cannot be completed, the computer update is expected to save those who have not responded to the warning messages in time to prevent these old devices from dying.

This document, titled « How Can I Update My iPhone 5? », is available under the Creative Commons license. Any copy, reuse, or modification of the content should be sufficiently credited to CCM (ccm.net).
Previous

How To Cancel a Subscription in the App Store