The widespread use of mobile phone cameras has lead to an increase in demand for editing software. It is no longer just professionals who are editing their images, and for this reason there are several alternatives for those who want to edit their own video without having to pay for programs like Adobe Premier. Here we provide a selection of the best free video editors. 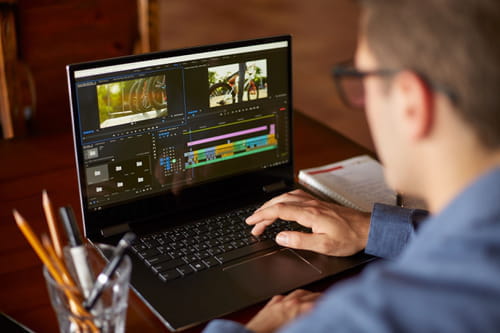 Blender has been the editor of choice for numerous animated content, including the second part of Spider -Man. Beyond all the basic functions you find in any video editor, Blender allows you to complement the images with animations, 2D and 3D motion tracking. Despite its quality, it is completely free. It offers a wide range of options and also includes tutorials and forums to get you up-to-speed.

Blender is presented as a fully specialized 3D editor. It's open source and is our favorite. It is available for Mac, Windows, and Linux: 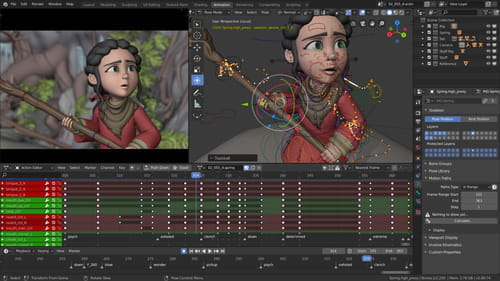 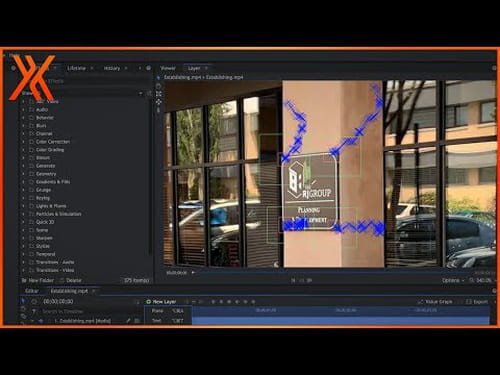 It has functions to work in 2D and 3D, as well as chroma editing. One of the main features of this editor is that it allows you to implement specific functions for only $10, as well as buy packages with certain tools. Without having to pay for the Premium version, you can improve the basic editor by paying only for the specific extras you need. It available for Windows and Mac.

DaVinci Resolve is one of the most well-known video editing programs used among film professionals, thanks to its advanced color correction features. This program costs $259, but the big surprise is that recently the company launched a free software: BlackMagic DaVinci Resolve 15 Beta.

With the free version, you can now edit with more features. Almost all of the paid version options are in the free one, with the exception of 3D work tools, noise removal, and combination of images from different cameras: 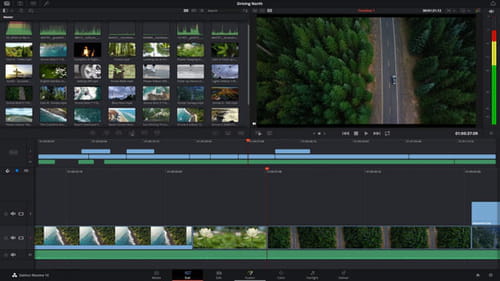 Lightworks is another program used by Hollywood professionals in movies like the Wolf of WallStreet. In addition to this complete and advanced software, there is a simpler and free version for those who can't afford the full version.

The free version has some limitations in the export formats and video resolution, which is limited at 720p. It does not offer templates or other style effects. However, it stands out for precision and offers the possibility of using multiple tags to organize the content. In addition, it has a particularity easy way to edit a videos with multiple short clips, which is not simple in most editors: 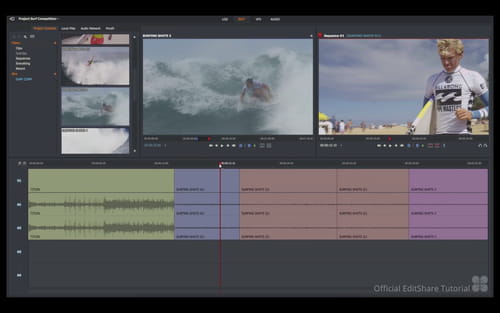 Image: 123RF
Related
This document, titled « The Best Free Video Editing Programs », is available under the Creative Commons license. Any copy, reuse, or modification of the content should be sufficiently credited to CCM (ccm.net).
Previous

What Is the FIFA 20 Web App For?
Apps for Making Personalised Christmas Cards