Some of our favourite characters from video games have now been brought to life on the small screen, so you can enjoy them while you Netflix and chill on your sofa. If you’ve ever been hooked on a video game or a tv show, you know how easy it is to get attached to some of the main characters but now, you can combine these two experiences. We’ve got a round up of the best series based on video games all available on Netflix. Read on for the good stuff. 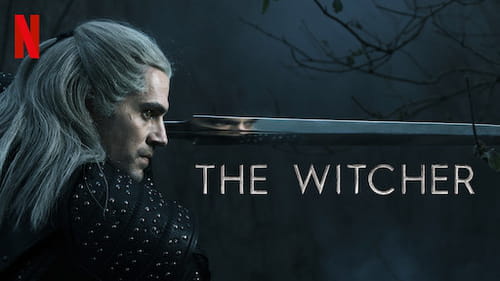 Minecraft is arguably one of the most popular video games available today and luckily for fans, a tv series has also been created. The surprise with Minecraft: Story Mode is that it’s an interactive series (and the reason it made the top of our list), where viewers can participate and decide the course of events! 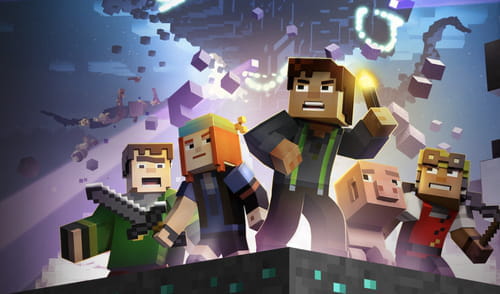 So far it consists of only one season with five episodes. They’re just over an hour long each, but hugely entertaining as Netflix invites you to make decisions about the fate of characters at various key moments in the series. You can decide whether or not to engage in battles, what weapon to use or even what path to take to reach a goal. Based on these decisions, the plot will take one direction or another.

Try it out here.

Who remembers the famous Argentinean video game thief of the 80s? Although Carmen Sandiego became popular among gamers four decades ago, there are those today who are hooked on the series without ever having participated in the battles of this femme fatale and the criminal organisation V.I.L.E. 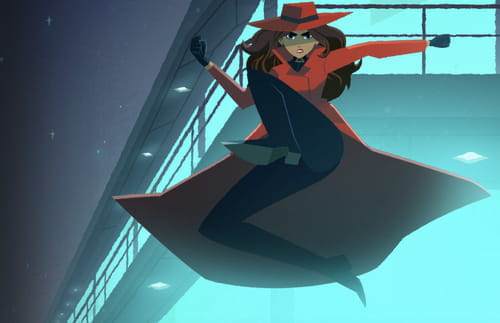 In this new remake, the heroine now uses her stolen wealth to help those who need it most and in a twist, moves on to combat the activities of V.I.L.E. A fictional story packed with action and as tender as it is exciting, it will have you hooked from the very beginning. Is Carmen Sandiego a vigilante? What kind of life did she have before she became a criminal? Will she manage to beat the V.I.L.E.?

Produced by Netflix in 2018, the series consists of 2 seasons with 9 and 10 episodes respectively. The Carmen Sandiego series reveals new mysteries about the protagonist and is suitable for children from seven years onwards.

Don’t miss out on this series and check it out here.

Released in late 2019, The Witcher has finally made it to Netflix, with the first season consisting of eight episodes, each just under an hour long. The adventures of Geralt of Rivia, the famous monster hunter are presented in an exciting adaption of the video game series for the small screen. 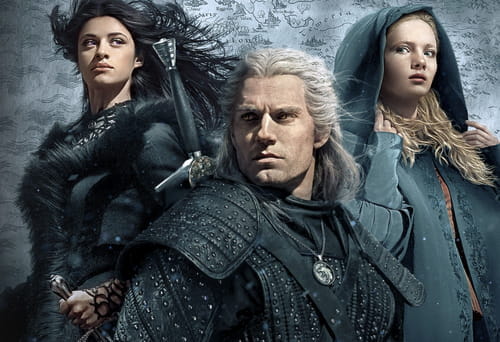 Geralt (the monster hunter) fights in a world where “men are worse than beasts” as described by the creators of the show itself, in an attempt to make it a better place. Given the huge success of the first season, it’s likely that further seasons will be made as soon as next year.

You can see it here.

Trevor Belmont is the protagonist of the exciting TV series inspired by the video game of the 90s Castlevania III: Dracula’s Curse. Trevor is the last remaining member of his clan of vampire-hunters and has to defend the city from an invasion of beasts who are under the orders of his greatest enemy: Dracula. 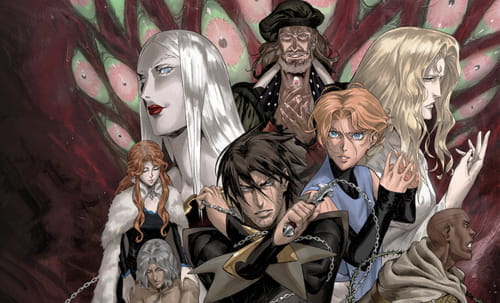 Castlevania consists of three seasons, with episode length averaging 23 minutes. Although this is an animated series, viewer discretion is advised and because of the intense and exciting bloodshed battles it is not suitable for children under 18 years of age. Thanks to its continued success, Netflix has announced the production of a future fourth season.

Pokémon has produced numerous video games, series, films and of course the original cartoon series. In this new series, Ash Ketchum and Pikachu travel all the way to Alola to discover new creatures that populate the tropical region. Of course Team Rocket will come up with plans to sabotage Ash’s dream of becoming a Pokémon coach. 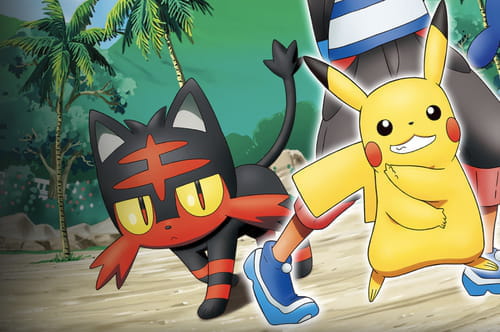 The entire series consists of 118 episodes which are divided up in 3 seasons. Each episode averages 22 minutes and the plot is always exciting and engaging packed full of emotions from beginning to end.

You can catch Pokémon: Sun and Moon series on Netflix here.

For all the purists out there, nostalgic for the original series, Netflix now also features the Pokémon Indigo League series, with all 52 episodes of the successful cartoon. 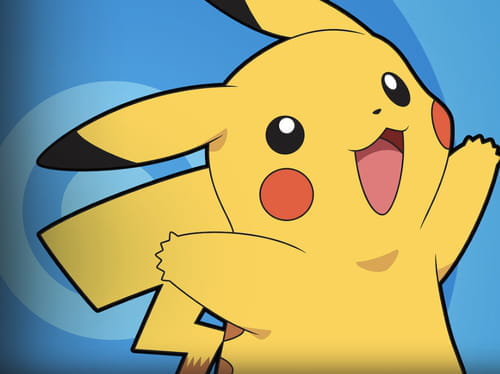 It introduces Ash and Pikachu and we watch them form an inseparable friendship as they face multiple villains, battling their way through the Pokémon world. There is something for everyone in this series and it is suitable for adults and children alike.

Continuing with video game classics, we had to feature Sonic the Hedgehog, one of the most legendary and charismatic characters in gaming history. In the Netflix Sonic Boom series, our hero will have to save his island from some villains who want to destroy it to build a theme park. 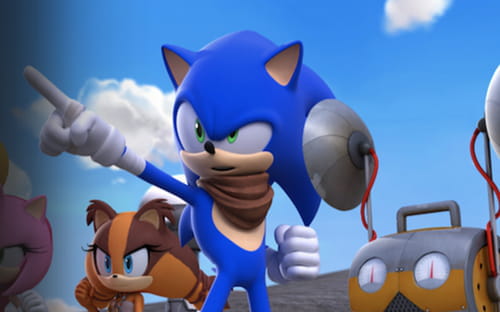 The series consists of 52 short episodes of 10 minutes each, perfect for a break or to relax for a short amount of time.

Catch the famous blue hedgehog in all his glory here.

Pac-Man and the Ghostly Adventures

An ideal series to watch as a family, Pac-Man, who already catapulted to global fame in the video game and the small screen as a cartoon, has now made it to Netflix with his own TV series Pac-Man and the Ghostly Adventures. 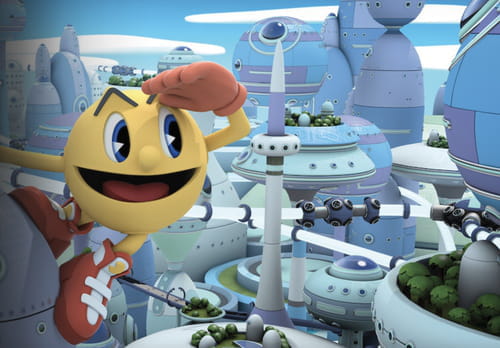 In the new adventures presented in this series, Pac-Man will have to defeat numerous enemies to save the planet. The series consists of 2 seasons and a total of 52 episodes, each averaging 22 minutes in length. This is a must-see for all lovers of the original video game saga.

Related
This document, titled « TV Series Based on Video Games on Netflix », is available under the Creative Commons license. Any copy, reuse, or modification of the content should be sufficiently credited to CCM (ccm.net).
Previous

How to Watch Netflix With Friends Remotely

The Best Solutions to Common Netflix Issues and Problems