During this current period, virtual meetings have been incorporated into both our social and professional lives, which is why today there are so many applications and social networking sites offering the ability to make a group call. In order to compete with some of the best video call apps, Facebook has decided to go one step further with their integration between Messenger and WhatsApp to give you video calls with up to fifty participants. This new tool is called Messenger Rooms and in this article we will explain what it is and how it works. 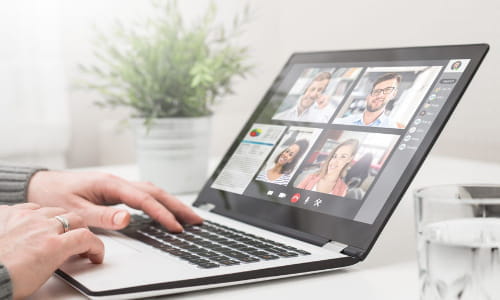 Messenger Rooms can be used without a Facebook account: an invitation from the host with the meeting URL is enough to participate.

To compete with other apps such as HouseParty or Zoom, Facebook has expanded the number of possible participants to 50. This amount will allow you to have meetings with more employees than would fit in any conference room, or to have large gatherings with friends and family. 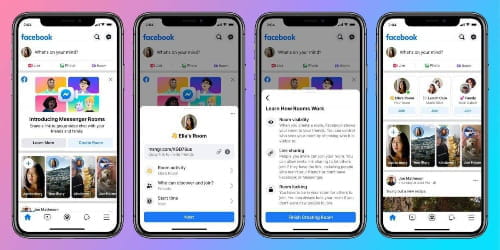 Messenger Rooms will appear on both the Facebook and WhatsApp web pages. This will give you the possibility to make video calls from the desktop version of WhatsApp (now transformed into Rooms).

In addition, the new tool will have private and public rooms, depending on whether the host wants to make their meeting open to everyone or choose who can participate.

How Is Rooms Different

Other improvements over other calling apps: 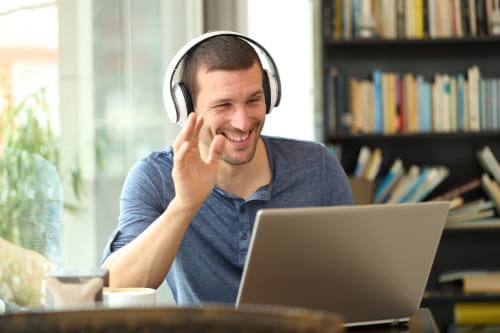 Photo: © 123RF.com
Related
This document, titled « How Does Facebook’s Messenger Rooms Work? », is available under the Creative Commons license. Any copy, reuse, or modification of the content should be sufficiently credited to CCM (ccm.net).
Previous

Tips for Better Security in Zoom