Project xCloud is Microsoft's answer to cloud gaming, a video game streaming service. Referred to as a mobile Xbox, Project xCloud will allow you to stream console and PC games directly to your chosen mobile device or tablet via an internet connection. This guide will tell you all you need to know about Microsoft's Project xCloud. 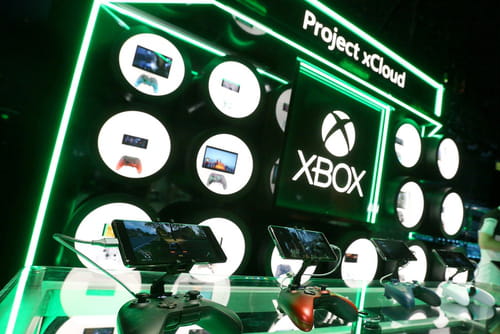 How Does Project xCloud Work

Project xCloud is comparable to Netflix, except instead of streaming series and films, you stream games from Microsoft's dedicated servers. This will give users a much larger games catalog to play without committing to any specific games purchases.

A traditional games console requires you to install games onto the internal hard drive with a physical disc, or through a subscription based service, such as Microsoft's Xbox Game Pass which allows you to download games directly to your console from a catalog of games, for a monthly subscription price. 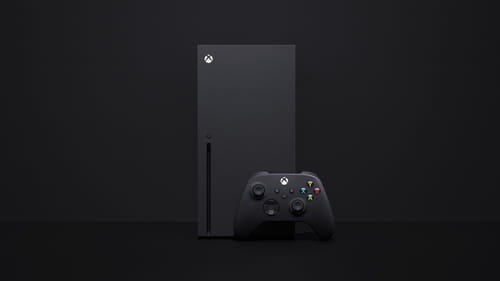 At the moment, players using Xbox Console Streaming (preview), can stream Xbox One games that are already installed on their console to their mobile device. Project xCloud will differ from this in that games will be streamed directly from the cloud to a mobile device, and will no longer require an Xbox console to play. 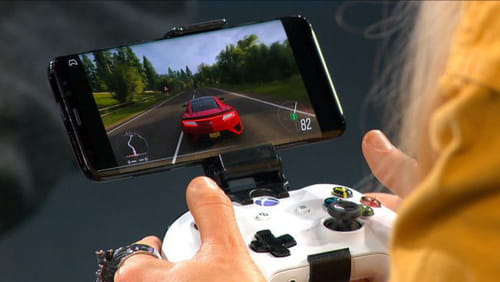 How Much Will Project xCloud Cost

Project xCloud can already stream 3500 games from the cloud with another 1900 games being prepared. The games have been selected from the extensive Xbox One, Xbox 360 and original Xbox games library. Microsoft have also stated that any game published on the Xbox One should be xCloud compatible. Here are some examples of the games available on Project xCloud. 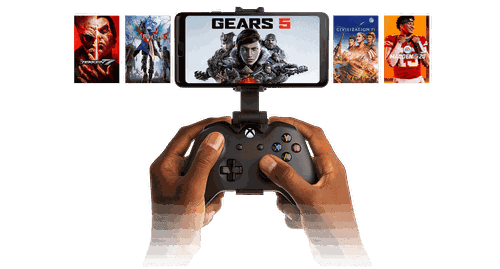 While there is no definitive release date yet, you can access the beta here. With the Xbox Series X/S being released on the 10th November it would make sense that Project xCloud was released around the same date, if not before.

Since October 2019 there has been the option to register to take part in the xCloud preview. This is currently available in Belgium, Canada, Denmark, Finland, France, Germany, Ireland, Italy, Netherlands, Norway, South Korea, Spain, Sweden, UK and the US.

Related
This document, titled « Microsoft Project xCloud Guide », is available under the Creative Commons license. Any copy, reuse, or modification of the content should be sufficiently credited to CCM (ccm.net).