Are you eagerly awaiting the release of new video games? In this article, we will present a selection of new games organised by console, to be released starting from July 2020. 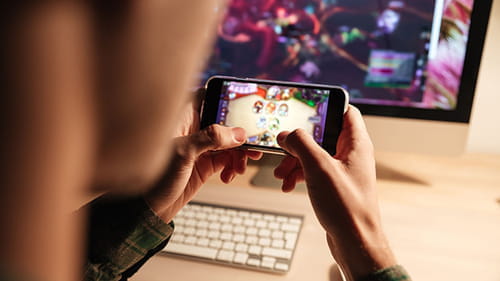 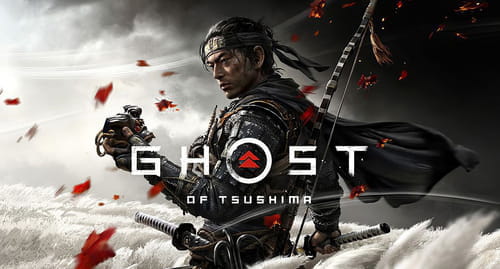 The main character in this action-adventure game for PlayStation is one of the last Samurai who transforms into a ghost to protect Tsushima island from a Mongolian Invasion. Set in the 13th century, the player guides the ghost with different weapons at their disposal to ensure Japans independence. You can find more information on the game here. 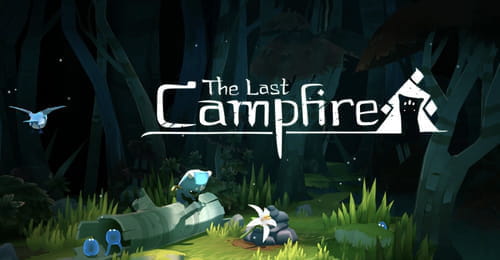 In this adventurous game for Nintendo Switch, a magic being has to find their way out of a dark enchanted forest. Along the journey, they meet mysterious creatures and ruins, they must overcome challenges and solve puzzles. This magical world is the work of the talented Studio Hello Games and you can find more information about it here.

In this adventurous tale of survival for PlayStation, Xbox, Switch and PC, the main character (you) is shipwrecked on an unknown island and must fight for survival against natures forces and strange creatures. As the warrior Kara, you have been separated from your tribe in the shipwreck and must now survive with only the resources on the island and by solving puzzles of past cultures as you discover their ruins over the course of the game. Find out more information about the game here.

In this strategic combat role-playing game for PlayStation, Xbox and PC you are in charge of a squad of desert rangers in a post-nuclear world. In the wilderness of the bare Arizona desert, you must fight for survival and train new recruits. More information about the game can be found here. 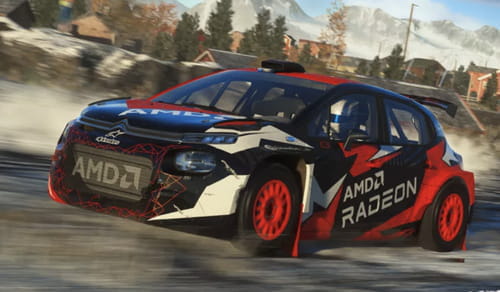 In this rally racing game for PlayStation, Xbox and PC you can enjoy off-road racing in various disciplines. The manufacturer Codemasters have introduced some exciting new features in the latest instalment of the popular game series giving the setting a more colourful touch. The races take place on numerous sites from Rio de Janeiro to China and are bolder and more daring than before. Find out more information about the game here.

This role-playing fighter game from Sega for PlayStation, Xbox and PC is the 8th instalment in the Yakuza series. Set in modern day Japan, you must fight against shady characters from the underworld. Aside from this, the game also features sub-stories and activities including Karaoke and Dragon Kart. Find out more information about the game here.

Release Date: for Xbox and PC mid 2020, it is already available for PlayStation. 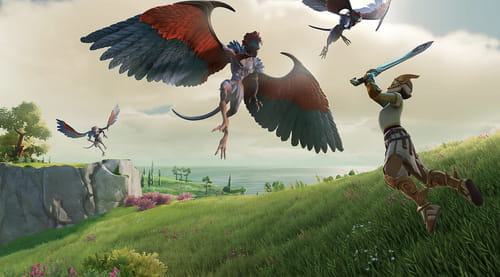 This action packed video game for PlayStation, Xbox, Switch and PC was inspired by Greek mythology. As forgotten heroes, players must fight against the monster Typhon and save ancient Gods from total destruction. The game was developed by Ubisoft and you can find more information about it here. 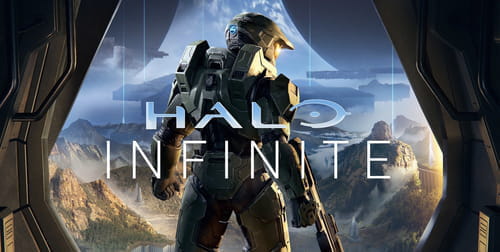 The latest edition of the science fiction shooter series for Xbox and PC is a continuation of the story of the protagonist Master Chief. According to manufacturer 343 Industries, he is now returning to his "greatest adventure to save mankind". More information about the game can be found here.

In this new close combat action game for PlayStation 5 and PC, players must fight with legendary weapons including swords and booms to collect as much loot as possible in mystical scenarios. The manufacturer of Godfall- Counterplay Games hope to establish a new genre of ‘Looter-Slasher’ with this game. Find out more here. 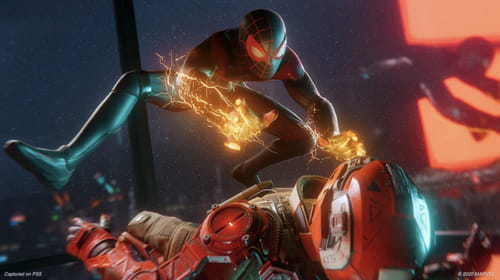 This action adventure for PlayStation 5 promises stunning graphics and effects. The story of Miles Morales picks up where it left off in The City that Never Sleeps when Morales is bitten by a spider and then turns into a superhero like Spider-Man. More information about the game can be found here.

Related
This document, titled « New Game Releases for Xbox, PlayStation, Switch and PC », is available under the Creative Commons license. Any copy, reuse, or modification of the content should be sufficiently credited to CCM (ccm.net).
Previous

What Are The Best Gaming Consoles of 2021?

Google Stadia Guide
What Are The Best Gaming Consoles of 2021?