Latest update on March 17, 2012 at 04:21 PM by Virginia Parsons .
Portable music players or MP3 or MP4 players as they are commonly known, have become extremely popular in recent times. They are compact, can store a large number of songs and other multimedia and provide good audio output. Choosing an MP3 or MP4 player from the wide range of devices available can prove a daunting task. Buyers have the option of choosing from various types of portable music players - disk type MP3 Players, Micro hard drive based MP3 players and MP3 players based on flash memory units. It is up to the user to make an informed decision to choose the MP3 or MP4 player that suits him or her best.


An MP3 player is any portable device that digitally reads or plays audio files and has been named after the famous audio format MP3. Nowadays, there are various types of MP3 players, ranging from the well known Apple iPod to the less known ones.

Contrarily to the MP3 player, the MP4 player is also a device that can read and play audio files but can also bear the MPEG format (these are video files that can be played on the device.). Hence, usual MP4s have a little screen on which the user can watch a music video that has been added to the list of files on the MP4. 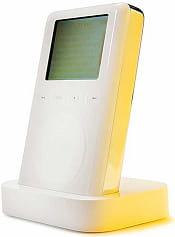 These players are usually bigger in size than the rest of the MP3 players. The logical reason behind this is that they bear a much larger storage capacity that can get close to 11GB. These types of players however cannot be used like any other traditional little MP3 players as they are mechanically breakable. Thus, if you are planning to take this type of player with you for a little jogging session at the gym, forget it! This is definitely not what you need, even if you can store whole albums of your favorite singers and listen to them for hours while doing 10 sessions of abs. 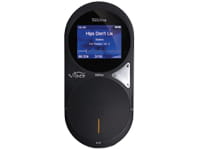 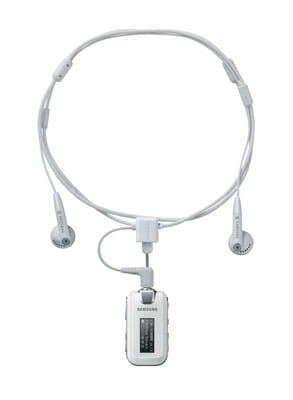 If you are always on the move, do not need a lot of disk storage capacity to store a reasonable amount of music that you can even bring to your gym club without having to think a thousand times which move will definitely kill your player, then, this is player that will fit you just right. Concerning the batteries, you can be relieved as the player will use up only a small amount of power, and thus provide a longer life to your dear batteries. Also, they are changeable ones, so you won't have to throw away the player once the batteries let you down. 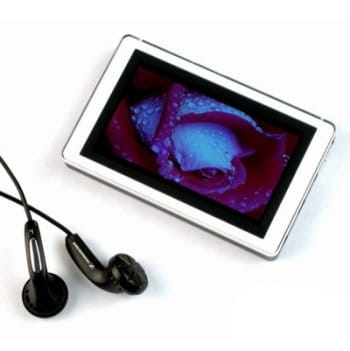 MP4 players, alike MP3 players, have a variety of models available, which mainly vary in design, size, shape, use and of course capacity. If you are looking for an MP4 player that you can bring with you during a trip, opt for the LCD screens. This will prevent you from having the surprise of noticing small parts of your screen in your luggage once you have landed.

Today there are MP4s with touch screens and they are mostly praised for their special design as well as recording features. However, most of them are fragile and you should be really cautious while using them. They are not water resistant, so don't bring them to the pool or decide to take them to the bathroom during your shower times.

MP4s now also come with the camera option. This is a great feature that has been added to them about 4 years ago. These are not to be taken to the jogging sessions

Note: you should bear in mind that both MP3s and MP4s have USB cables that are used for data transfers. Hence, when buying one, make sure that you have a computer that has a USB port that is compatible with your PC.

This document, titled « How to choose your MP3 and MP4 player », is available under the Creative Commons license. Any copy, reuse, or modification of the content should be sufficiently credited to CCM (ccm.net).
Previous

Activate Volume Control in the Taskbar