The motherboard of PCs and laptops contains a battery that runs the CMOS (complementary metal-oxide-semiconductor) and keeps the computer's clock accurate. Although it may not seem vital to the operation of the computer in principle, many problems and errors result from the wear and tear of this battery. In this article, we explain how and when to change the motherboard battery. 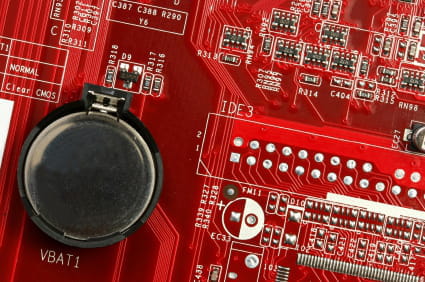 What the Battery On the Motherboard Is For

As we were saying, this battery is what makes the Real Time Clock (RTC) work, where the date and time settings are saved, as well as the hardware parameters of your PC, such as the hard disk, memory, cache and other BIOS belonging. The BIOS is a firmware of vital importance since it is in charge of indicating to the software of your computer how the hardware of the same one works.

Although you can turn on your computer even if the battery doesn't work if this fails you will have to reconfigure the settings every time you start the computer, which is not very practical. Therefore, it is convenient to be attentive and change it when it shows signs of exhaustion.

When to Change the Battery 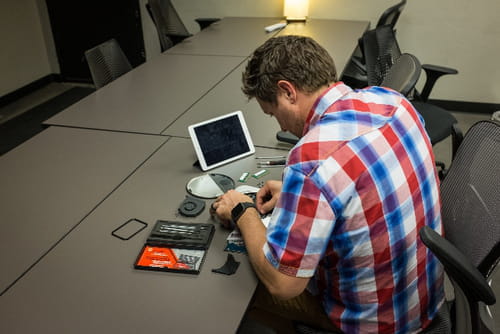 Your PC will show you that the motherboard battery needs to be changed when certain problems occur, including:

1) The delay or failure in the date and time of the equipment
2) Error messages such as the following:

Fortunately, motherboard batteries - especially the CR2032, the most common type - are fairly cheap and can be found in any electronics store, supermarket, etc.

How to Change the Battery

To begin with, we recommend that you access the BIOS setup, read the screens and write down the default parameters since once you replace the battery, you will have to reconfigure them. 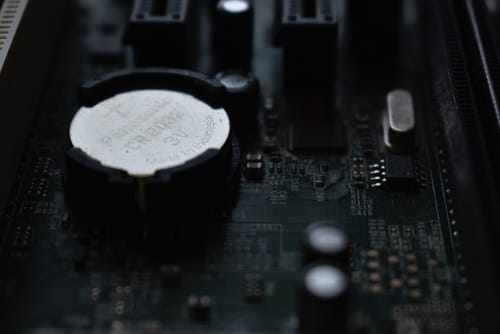 The battery to be changed is usually a "button" type battery, which will have a flat, round shape. In older models, it sometimes looks like a small cylinder. It may be hidden by an extension card, flat connectors or cables that you will need to remove to gain full access. To locate it:

2. Remove the Old Battery and Install the New One

Place the CPU so that the motherboard is horizontal. Observe the direction of the battery (the positive pole is usually located in the visible part). There are different methods to remove the battery depending on the model of the motherboard, but as a general rule, avoid:

If the battery is not a coin cell, it may not be removed in the usual way, so be careful and follow the manufacturer's recommendations.

Finally, once you take it out, keep it and take it with you to the store where you buy the new one so that it is identical to the old one.

It should be relatively easy to put the new battery in once you take out the old one. However, before putting everything back in its place, make sure you have put the battery in the right direction and that it is well fitted (it should not move). 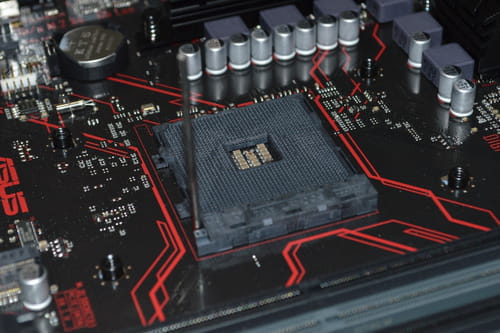 3. Reconfigure the CMOS Values and Set the Clock 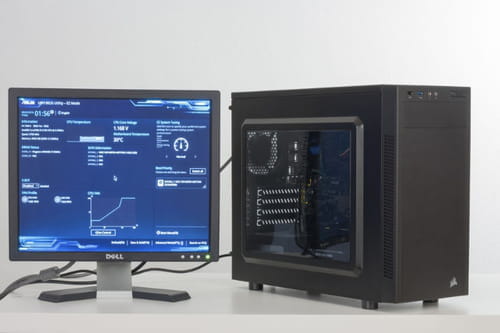 Related
This document, titled « How to Change the Motherboard Battery », is available under the Creative Commons license. Any copy, reuse, or modification of the content should be sufficiently credited to CCM (ccm.net).
Previous