In an attempt to enter the increasingly crowded gaming market and compete with other game streaming platforms like Google Stadia, and Nvidia’s Geforce Now, Amazon has announced its own platform: Amazon Luna. If you want to find out all about Amazon Luna, how it works, and compares to these other services then read on. 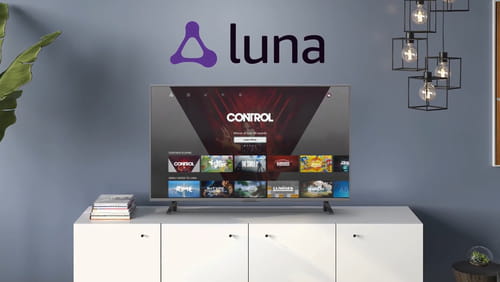 How Does Amazon Luna Work?

Unlike the PS5 and the Xbox Series X/S, Amazon Luna is not tied to a physical console. Instead you play games over the internet, with games running remotely on a server and the gameplay video streamed directly onto your tablet, cell phone or computer. One of the main perks is being able to play with a controller on a mobile device. 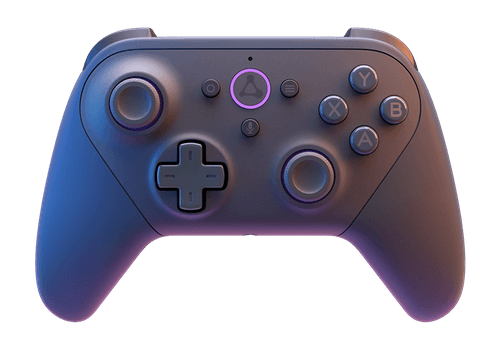 With a streaming platform, any games that you want to play are stored on the cloud and can be accessed at any time, without the need for a disc. This also means that you should be able to continue your game on a different device from where you left off.

Amazon Luna can be streamed onto a range of devices: 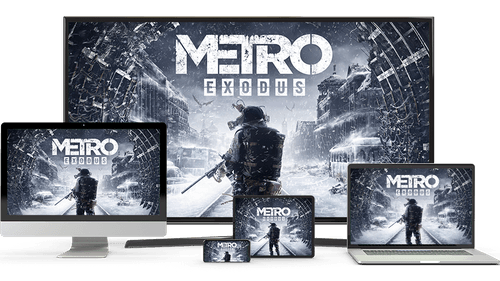 Upon launch there will be over 100 games with something for everyone. Upcoming titles like Assassin's Creed Valhalla are expected. A full games list will be available added here shortly. You can expect similar games that are available on Google Stadia. 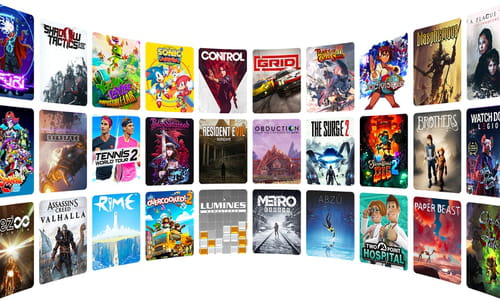 How Much Does It Cost

If you sign up to early access, you can play for $5.99 per month. The final pricing has yet to be revealed. With this subscription you get access to the following features:

Related
This document, titled « What Is Amazon Luna? », is available under the Creative Commons license. Any copy, reuse, or modification of the content should be sufficiently credited to CCM (ccm.net).
Previous

PS Now or PS Plus: What’s the Difference?

Quirky Nintendo Switch Games You Need to Play
PS Now or PS Plus: What’s the Difference?