Halloween is coming and this means that it’s time to play some scary computer games, surround yourself in horror scenery, get the spine-tingling creeps and make sure that you are ready for the upcoming holiday. Read this article to discover the scariest computer games ever. And… Trick or treat! 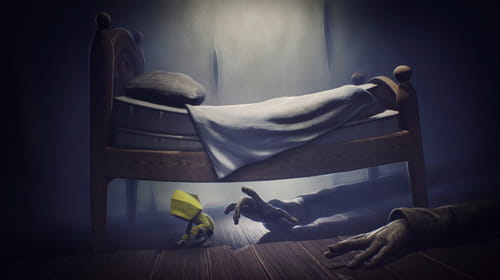 One of the scariest games on the market thanks to its splendid dark ambiance and well-developed graphics. The main character, a child lost somewhere in a parallel world, has to go through a number of locations, overcome obstacles he encounters on his way and get rid of enemies pursuing him. Along the way, he has to solve riddles and puzzles. It’s not such an active game, more an atmospheric one, where you still get goosebumps while hearing some weird echoes, eerie footsteps or even creepy silence. 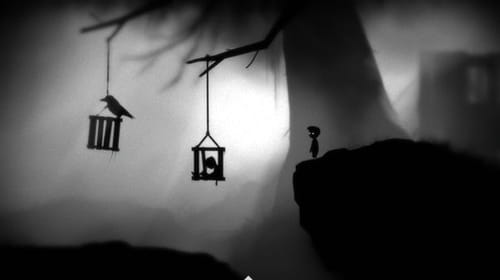 An abandoned haunted farmhouse in the South of the US… Many murderous inhabitants who want you dead… Frighteningly realistic decorations and here you are, the main character of Resident Evil 7. It’s one of the best horror computer games, so if you still haven’t played it, try it and get some shivers on the 31st of October. 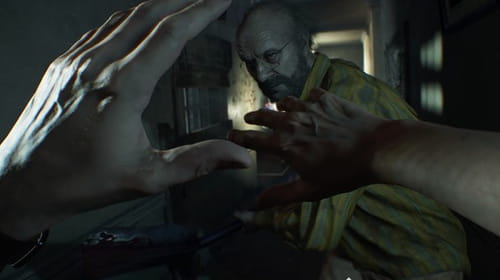 In Little Nightmares you play as a little girl in a yellow raincoat, who is stuck on a scary vessel called the Maw with lots of weird and even grotesque creatures whose only wish is to gobble everything they see. As you walk by, everything seems huge and dangerous and the stylish game design only enhances the creepy feeling. During the game that can be played in 4-5 hours, you will encounter lots of puzzles, mysteries and enigmas. Just perfect for Halloween! 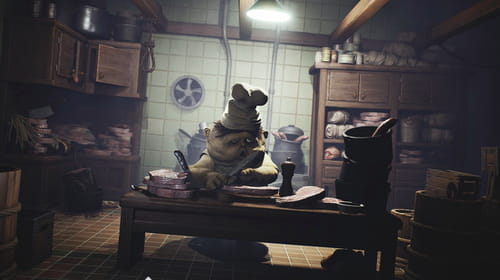 World of Horror has a very interesting design: it’s made as a tribute to old Macintosh RPGs so if you are a fan of old games and graphics, this one is for you. You have to fight scary monsters, solve puzzles and make decisions that are crucial to the development of your game-journey. The monsters and frightening creatures are inspired by the work of horror Manga writer Junji Ito so it makes the game even more mysterious and artistic. 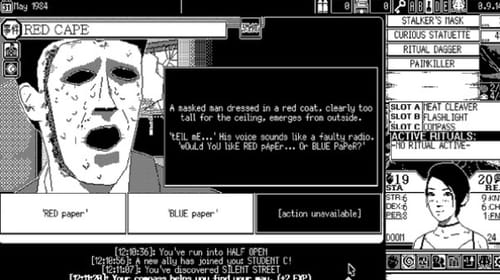 This is a new game from the Half-Life universe with VR experience. Your character is called Alyx Vance and you are the last and only chance for the survival of humanity. You get attacked by creepy and mysterious aliens. Luckily, as the game opens up, you learn more about these creatures and their weaknesses to fight them better. Thanks to VR integration, you can immerse yourself deeply in puzzle solving, exploring this imaginative world, and visceral combat. 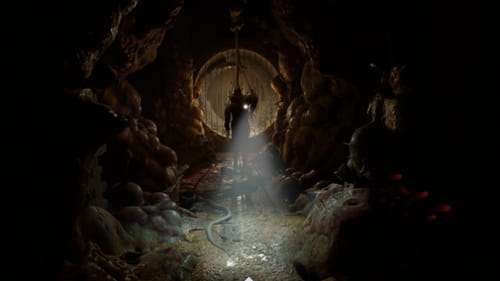 The New Broken Porcelain game brings back the well-known Remothered series with new adventures. The main character finds himself in the already familiar Ashmann Inn surrounded by its secrets, powerful stalkers and hunters trapped in time and the confines of its walls. You will have to solve puzzles, find logical links and be very smart and quick to win the game. 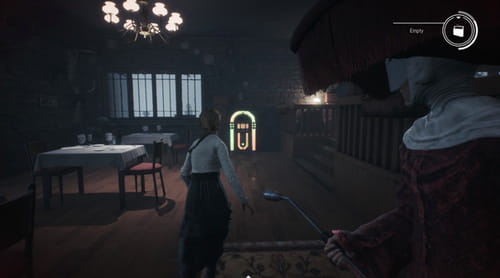 Rebirth is the new episode of the horror Amnesia franchise. You play as Tasi Trianon, the character who wakes up in mysterious Algeria’s desert. She doesn’t know what happened, where all the others are and what awaits her during her frightening journey. In any case, she will have to continue unlocking the mysteries and fight, especially her own deepest fears. 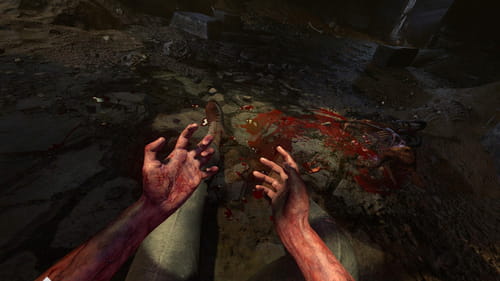 The game will be released on the 20th of October. You can download it here.

Related
This document, titled « The Best Horror PC Games For Halloween », is available under the Creative Commons license. Any copy, reuse, or modification of the content should be sufficiently credited to CCM (ccm.net).
Previous

Halloween in Fortnite: Items, Skins and a Party!

How to Download Valorant For Free
Halloween in Fortnite: Items, Skins and a Party!