If you are a professional musician or just learning how to play a musical instrument, it’s never too early or too late to try and record a soundtrack or a song. In this article, we compiled 7 best programs for recording, editing and writing music. You can also use these tools for recording podcasts. Read on to discover which one is the best for you on the way towards your first album. 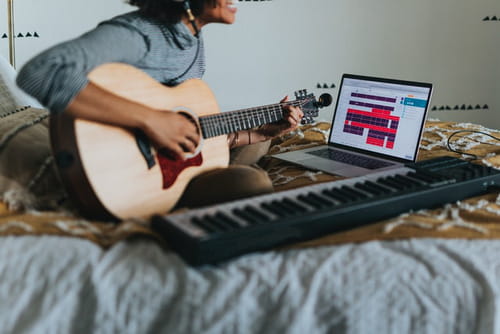 Adobe Audition works as a professional recording studio. You can create your music, record songs and podcasts as well as edit them by using various tools that the software offers. You can craft layered compositions, adjust the audio amplitude, eliminate white noise, add audio effects and so much more! It has an intuitive interface so even if you are a beginner in music production, you can start learning with it, especially with video tutorials provided on the official website. The license costs $20.99 per month, but you can also start with a free 7-day trial version. 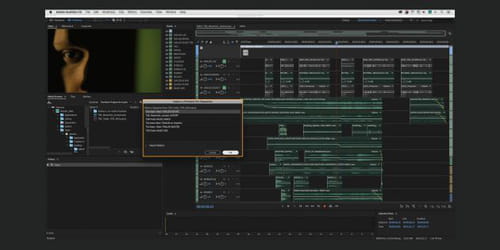 Cubase is indeed one of the most powerful programs for music creation nowadays. It is initially a software created for professionals, but thanks to its user-friendly interface, amateurs who want to improve the sound of their own songs, or podcasters also can work with Cubase. It offers various features that you can use from the moment of recording to the final mastering: audio warm quantize, channel strip, chord pads, ABA support, mix console, advanced score editor and many more. It is compatible with Windows and Mac computers and it has a free 30-day trial version. The license plans start from $100. 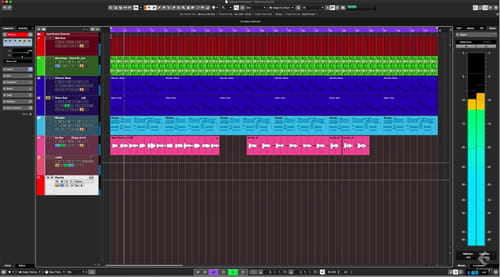 Guitar Pro is one of the most popular programs for editing your music scores and tablature for guitar, bass, and ukulele, as well as creating tracks for drums or piano and many other musical instruments. It also includes a functional MIDI editor and metronome, so you can easily compose songs, minuses for piano, percussion, as well as listen to your own music, tie songs to notes and overlay various effects on instrumental parts. It is also integrated with mySongBook – a collection of more than 2 thousand ready-made tablatures of popular songs. You can try its free 30-day trial version for Windows and Mac computers, the full license costs $69.95. You can download it for Android and for iOS. 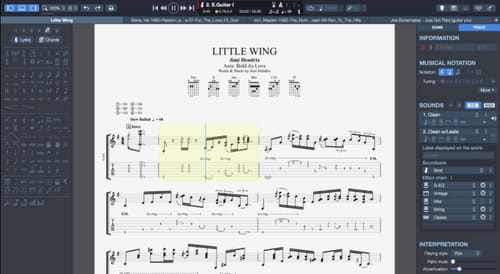 Reaper is a full virtual studio from the legendary Winamp player developers. Reaper has a built-in converter as well as tools for synchronization with Sound Forge Pro and Adobe Audition. You can connect VST plug-ins or hardware devices to the program for direct data capture and processing. The protocols ASIO, DirectSound and WaveOut are also supported. It is compatible with Windows, Mac and has experimental builds for Linux as well. There is a free 60-day trial version and the license plans start from $60.

One of the best programs for beginners in music production thanks to its friendly interface is Sound Forge Pro. Another very useful feature is that it has the built-in DeNoiser sound recovery module that is considered one of the best on the market. It suppresses almost any unwanted noise: whether it is a crowded room or traffic jams. It is compatible with Windows and Mac computers and has a free 30-day trial version. The full license costs 299 euros. 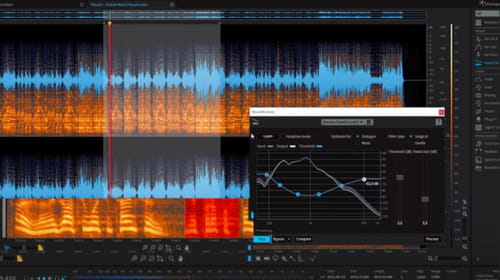 FL Studio is a perfect software for musicians who create electronic music, hip-hop or DJ sets as it has multiple loops, samples, presets, templates and special effects. The studio supports VST and VST2 plug-ins, integration of third-party instruments, and can receive data from multiple MIDI inputs simultaneously. There is a free basic unlimited trial version and the full license for $99 available. The program is compatible with Windows and Mac computers. Another perk of FL Studio is that it has a mobile version for Android and iOS. 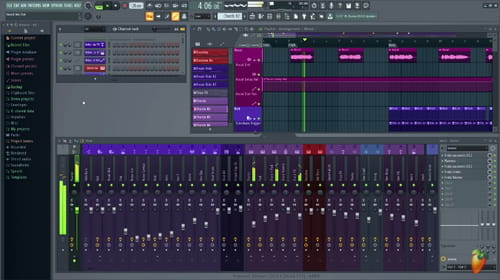 Presonus Studio One 5 is a professional tool for working with music, podcasts and other audio formats. It is created by Presonus that manufactures sound cards, mixers and other audio devices, so the good quality of the software is guaranteed. With it, you can record music, create MIDI files, add special effects, edit audio and improve its sounds. It is compatible with Windows, Mac and Linux. It also has a mobile version for Android and iOS devices. You can try the lite version for free or purchase the full professional one for 396 euros. 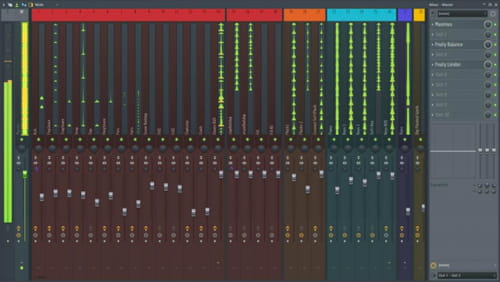 Photo – Unsplash.com
Related
This document, titled « Best Programs For Creating Music », is available under the Creative Commons license. Any copy, reuse, or modification of the content should be sufficiently credited to CCM (ccm.net).
Previous

How To Improve Spotify Sound

How To Improve Spotify Sound
How to cut a mp3