In its fifth version, Call of Duty Black Ops returns to its origins with Cold War, representing the theme of the Cold War. The game integrates three game modes to please all players, from the return of campaign mode to a set of multiplayer options for you to gather with your friends and face teams from around the world in breathtaking duels. In addition, Cold War has incredible high resolution graphics, a multitude of weapons at your disposal and promises to bring packages and events regularly. 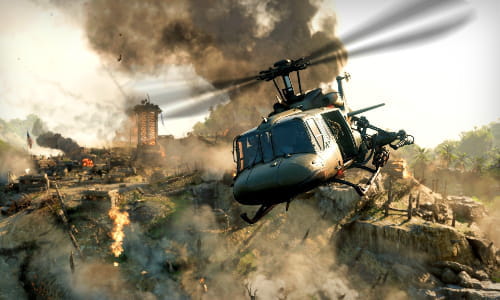 Where to play and how much does it cost?

Call of Duty Black Ops Cold War is on sale since November 13th for PlayStation 4, Xbox One and PC. It has exclusive versions for PS5 and Xbox One Series X/S, the game is compatible for both Sony and Microsoft consoles. On consoles, the standard version costs 59.99$ as well as the digital edition. There is also a more expensive version, called Ultimate, which offers additional packages. It costs 89.99$ for PC, PlayStation and Xbox, you can find all of the editions on their official website.

Among the new features in Call of Duty Black Ops, you’ll find the campaign mode to play single and a new multiplayer game mode, with improvements of the already classic Zombie mode. The game also stands out for full crossplay support. Check out everything that the game brought back to the fans of the franchise.

One of the main criticisms of the latest versions of Black Ops has been the lack of continuity between stories and the historical contextualization. This is strongly delivered in Cold War. In Campaign Mode, which comes back after staying out of Black Ops IV, you create your own agent and join the known Alex Mason, Frank Woods and Jason Hudson. The narrative arc is a direct sequence of the original Black Ops, and your team has as its final objective to neutralize Perseus, a former Soviet agent. To get there, the player will need to complete hundreds of missions that combine heavy weaponry, strategy and all kinds of combat. 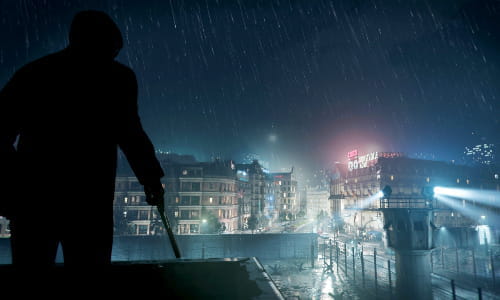 The amount of online game modes is one of the great highlights of the new Black Ops. There are many options for you to play the way you want, either in large or small groups. Among the highlights, try the combat with vehicles and customized weapons between two teams of 12 agents or a multiplayer mode of 6 against 6. There's also the return of traditional multiplayer modes, such as Team Deathmatch, Domination and Free-For-All. However, the big bet is the duel of 10 squads of four players each on the biggest maps already available throughout the franchise, ensuring exciting and fun battles.

Already considered a classic of Black Ops, the Zombie mode is also present in Cold War. You and three other agents are part of Réquiem, a CIA team that must face hordes of undead at the same time that aims to prevent the Omega Group from using zombies as weapons of war. Thus, the mode combines the pure action of facing hundreds of zombies at the same time with a well elaborated story as a backdrop that gives more meaning to the actions and makes the combat even more relevant. 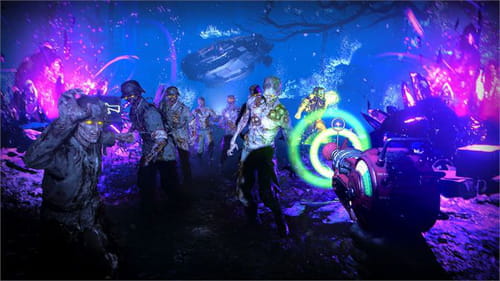 It is not only the compatibility of games with the new Sony and Microsoft consoles that sets the tone. Call of Duty Black Ops Cold War comes with full cross-play support so that you don’t lose your development even when switching platforms. Play at home on your PC and with friends on PS4, for instance, and have all your items, achievements, weapons and advances safely saved.

Like all Call of Duty franchise games, Cold War promises to have a flurry of expansion packages and weapon packs available in the coming months. The game, by the way, is already released with two options. The Confrontation Weapons Pack includes two classic weapons - one American and one Soviet - from the Cold War times. 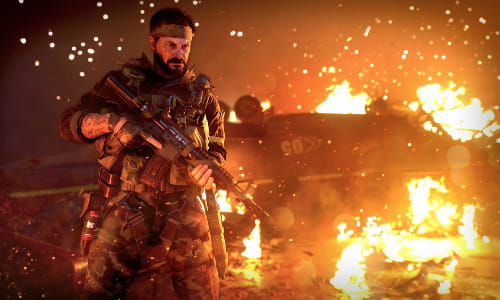 In addition, the C.O.D.E. Challenge Pack can also be purchased. It is composed of two Weapon Projects, customizable items and a double XP voucher for you to accelerate the progress of your weapons and the unlocking of accessories. Do not waste time because this package is a limited edition.

Related
This document, titled « Call of Duty Black Ops Cold War : All You Need To Know », is available under the Creative Commons license. Any copy, reuse, or modification of the content should be sufficiently credited to CCM (ccm.net).
Previous