GameOn is a screen capturing application, launched by Amazon, for smartphones that allows gamers to share gameplay clips on a dedicated social network specifically for gamers. Amazon continues its interest in gamers and gaming, a move which began in 2014 with the purchase of Twitch and also the creation of its own streaming platform: Amazon Luna. 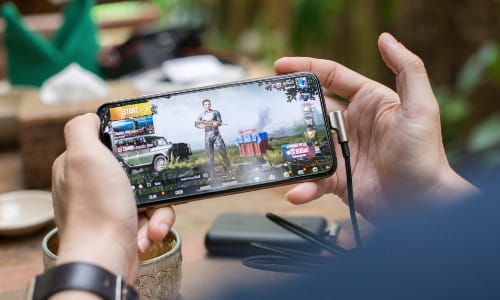 GameOn is an application for smartphones - currently only available for Android - aimed specifically at those who play on a mobile device. With compatibility for more than a thousand games, such as top hits like Among Us, PUBG Mobile and Angry Birds 2, the aim of the app is quite simple: start playing, make a recording of up to five minutes and publish the gameplay on the GameOn interface.

How to use GameOn

When you download and sign up to GameOn, it will automatically be integrated into the games you have on your cell phone. With this, you will notice a recording icon (round circle) at the top of the screen. Just touch it to start recording. Then, the video will be available for you to promote on GameOn. Before publishing, you can make some edits within the app itself, inserting subtitles or your comments on video. 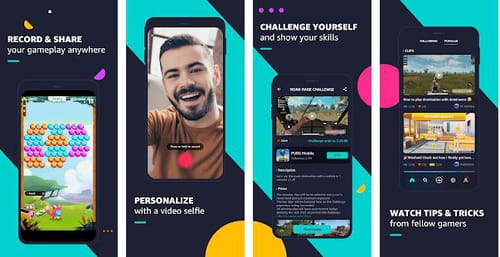 The gameplay clips can be sent through a link to your contacts or published on the GameOn interface. Other users can watch them and enjoy and comment on the videos.

How the challenges on GameOn work

Besides publishing videos, GameOn has weekly challenges that users can participate in. They are, for example, to post gameplay from a specific point in the game or a certain mission that needs to be completed. One of the first challenges released, for example, is to publish the highest level you have ever reached in Angry Birds 2. The challenges are varied and the goal is that several games have active challenges simultaneously to increase interaction.

It is still too early to say, since the application was only launched recently, but Amazon's recent moves in the gaming sector, such as the purchase of Twitch in 2014 and the launch of the Amazon Luna cloud gaming platform in September 2020, show us that the company intends to aim high in the gaming market. 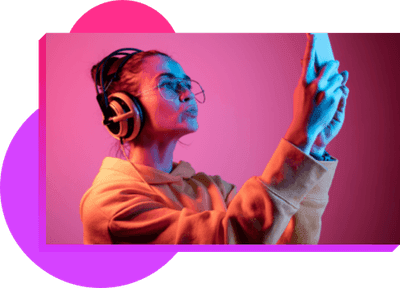 It is speculated that GameOn can become a big social network for gamers, with the additions in the coming months of more resources for sharing content and increased social interaction among users.

Related
This document, titled « Amazon GameZone : Share your game », is available under the Creative Commons license. Any copy, reuse, or modification of the content should be sufficiently credited to CCM (ccm.net).
Previous

Easy Anti-Cheat What Is It and How Does It Work?

Among Us Tips & Tricks
Easy Anti-Cheat What Is It and How Does It Work?