Latest update on March 3, 2012 at 02:58 PM by Celia Gatward .
Sometimes when a connection is made between a video projector and a laptop computer, no image gets displayed on the video projector. There is a specific key function for every model of laptop computer which enables the display of images on the video projector. For viewing a video, Function (Fn) and F10 keys are pressed together, enabling the image to be displayed on the screen. When the keys are pressed, the laptop usually displays these three options on the screen: 'Screen only', 'VGA output' and 'Screen plus VGA output'. To ensure that the video is being sent to the projector, settings must be changed only when the 'Screen only' option is selected, and thereafter the third option is set. With improper functioning of keys, one must ensure that the projector is properly connected to the laptop, before restarting the computer. 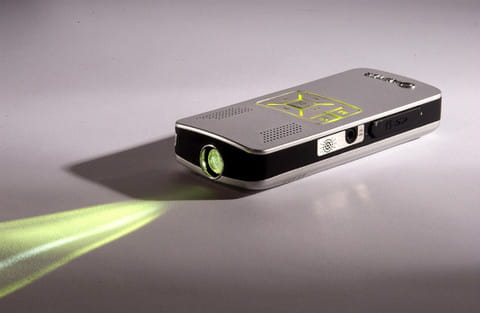 When connecting a video projector with a laptop, the latter may not display the image on the video projector.
In fact, portable computers usually possess a key function which enables the video display:

To switch to the video, you should usually press the Fn + F10 keys (or other key function depending on the laptop model).

When pressing the keys, the laptop should normally display:

If the function keys do not produce any image:
Related
This document, titled « No image on video projector », is available under the Creative Commons license. Any copy, reuse, or modification of the content should be sufficiently credited to CCM (ccm.net).
Next