Error message: Windows Firewall has blocked some features of Pinnacle's Dazzle Studio 11 on all public and private networks

First of all, let me just say that I'm aware that newer versions have been released since then. But I can't afford any of the newer versions at this present time so I'm using Pinnacle's Dazzle Studio 11 which has served me well for a number of years.

When I recently opened it up to record some gameplay for my latest YouTube video. A little box popped up which said that some features of the program were going to be blocked. This is the first time that I have ever seen that message when trying to use Pinnacle's Dazzle Studio 11. I'm not sure what else to do because I have already enabled at least 2 Studio 11 apps or features in the apps and features box from the Windows Firewall section. 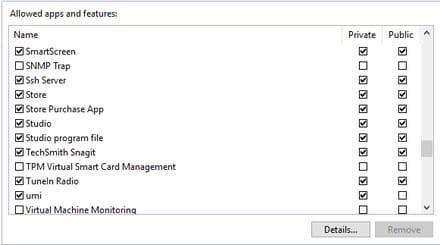 When it's working you're supposed to be able to see what's on your TV in the video capture section in Dazzle. For some reason I can no longer do this even after switching the cables around various times. 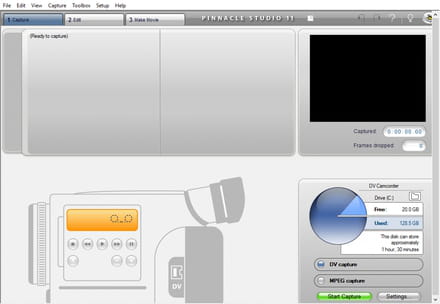