Harry Potter and augmented reality. Is there anything better? 10/10

From the makers of the blockbuster Pokémon Go game and inspired by the Harry Potter saga, Harry Potter: Wizards Unite is an augmented reality (AR) game that brings magic to players day-to-day lives. 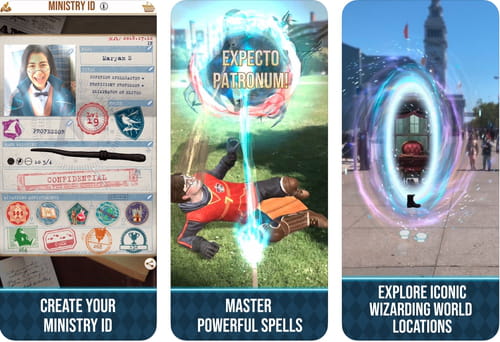 The video game takes place in your own reality (your street, your neighbourhood, city, etc.) but is filled with magic. Due to a catastrophe that has taken place in the wizarding world, magical artefacts (Foundables) are appearing all over the Muggle world (your reality). You must solve the mystery behind this catastrophe as a member of the Statute of Secrecy Task Force and work with other witches and wizards from around the world facing all kinds of battles, creatures and challenges. 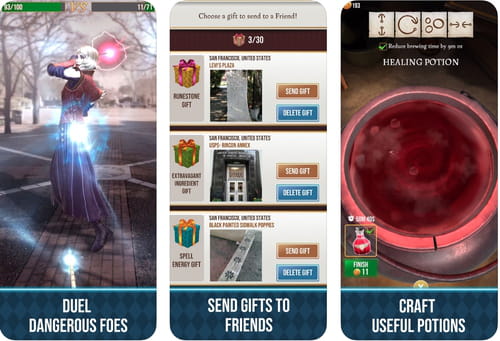 Traces of magic can be found all over real-world locations and you’ll need to cast multiple spells to safely remove and return the Foundables to the wizarding world. With Harry Potter: Wizards Unite, you’ll have to form alliances with other witches and wizards to compete in great magic events and practice real-time multiplayer.