This software can also be used for audio editing. The interface is very simple.

Ringtone Converter Mobile is a full-featured program that can edit audio files and create ringtones. It is integrated with a converter allowing users to encode the input and convert it to 3GP. 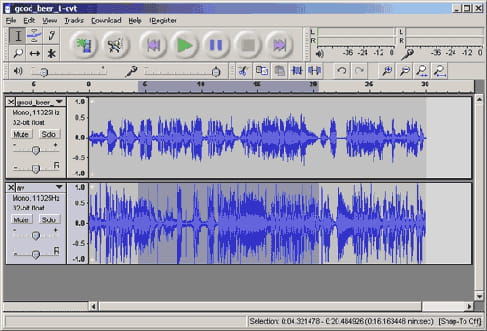