Occasionally you might suspect that another person has blocked our phone number, either accidentally or intentionally. When sending an SMS or even an iMessage, it is impossible to detect if the recipient has received a message or not. For calls, however, it is easier to tell if you've been blocked. This article will help you find out if your number been blocked by someone. 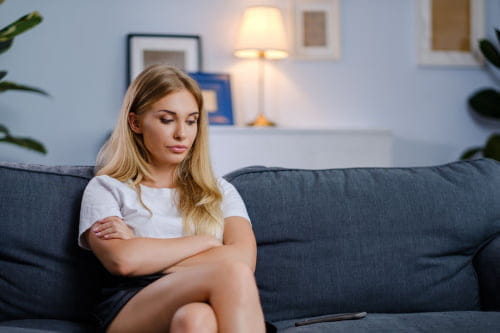 How To Know If They Have Blocked Our Phone Number

To find out if you have been blocked, the first thing you will have to do is call the person involved. The moment the phone starts to give a signal, you should listen to the number of tones you hear before the call is cut.

In case they was one, or none, and then the call ends or you are redirected to the other person's voicemail, there are two possibilities. First, you have the phone turned off or in the 'Do not disturb' function, which prevents receiving calls while it is activated. Or second, your number has been blocked by that person. 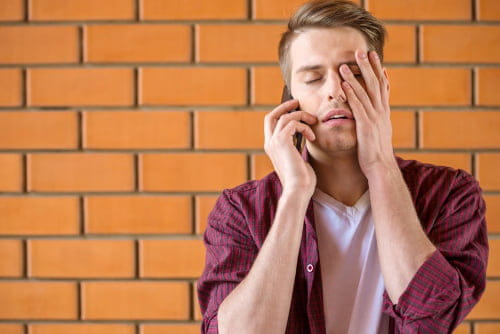 To determine which it is, first wait a while and call again to confirm that the line was not busy. If after a few hours the phone continues to redirect you to the answering machine or abruptly cuts the call, proceed to the next steps.

First, try calling from another phone number. If the ringtone is normal or the caller answers, you will know that you have been blocked. Second, you can try hiding your number before calling the people you want to contact. In this article we explain how). If you hear several tones, most likely your number is blocked. 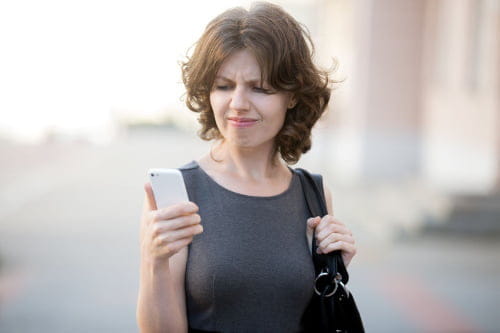 How To Block a Phone Number

If you want to block one or more phone numbers, there are several ways to end the unwanted calls:

If you have an Android device, in this article we explain in detail how to do it. If you are using an iPhone, Blackberry, or another type of phone, here you can see step by step how to block calls and messages.

Mobile Phones with the Best Battery

How To Block Commercial and Spam Calls