a handy converter with a batch mode available. also, it is free!

Hamster Soft has developed an application to convert many video formats known as Hamster Video Converter. It can come in handy if you can not watch your videos from the computer on your TV for example because of the format incompatibility. 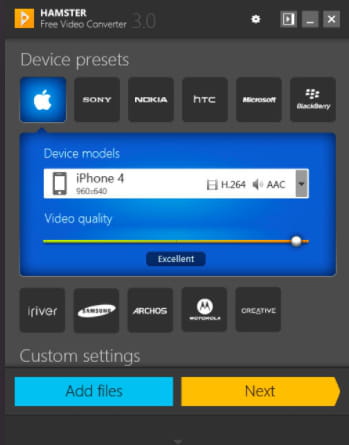