Injustice: Gods Among Us

build a roster, play by your favorite characters and compete against other gamers! The good news is that it is also available on computer and XboX!

By Warner Bros International Enterprises, Injustice: Gods Among Us is an adventure free-to-play collectible card game. It consists of building a roster of playable characters, moves, powers, and gear and entering the arena in touch-based 3-on-3 action combat. Thanks to cards, the gamer can unleash super heroes' abilities such as Batman or Wonder Woman. 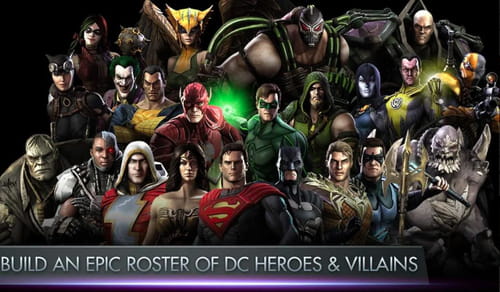