One-of-a-kind online multiplayer combat arena game. The game has a large number of neat skins and game modes for all kinds of gamers. Plus, from time to time you can have access to different promo codes.

What is Smite? Smite is a free video game belonging to the MOBA (Multiplayer Online Battle Arena) category. The setting and the storyline of the Smite game is aimed at mythology lovers. You will have the possibility to become a powerful god and destroy the opponent's defenses. Your main objective is to destroy the enemy's base and to eliminate the titan that protects it. But beware! You can absolutely not forget to protect your own tower from the forces of evil. This is our Smite download page. 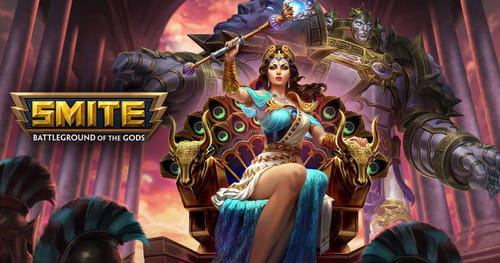 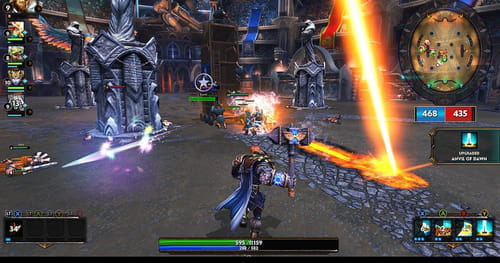