Unreal Engine is one of the best game engines. It is attractive to both developers and visual artists because of the amazing graphics it can provide.

What is Unreal Engine? Unreal Engine 4 is a game engine. It was developed by Epic Games and was originally released in 1998. Since then, the engine has been used in other industries, namely in film and television productions. In this article, we discuss some of the engine’s key features, as well as some additional information. This is the Unreal Engine download for Windows. 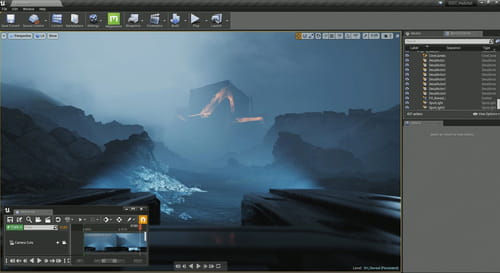 Here are some of the main features of Unreal Engine: 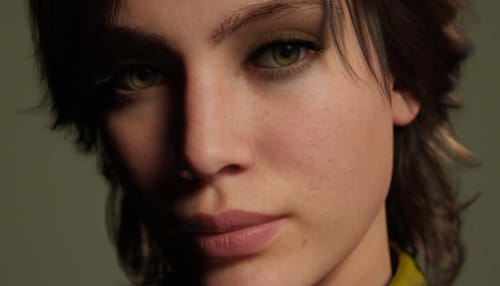 How Does Unreal Engine Work?

Although the software has an optimized interface, it can be challenging for people who have very little knowledge in computing. However, you can always find helpful tips and even enjoy your first Unreal Engine tutorial on the publisher’s website - the first among many others provided for free, that is.

It seems that the software has no history of security issues or abusive data collecting. As always, we recommend reading the official Privacy policy before installing. In general, the Unreal Engine seems as safe as any other game engine - you can also use it exclusively offline.

The Creator license is free but requires authentication. The Publishing license is also free to use at first but it includes 5% royalty once the game succeeds: this means that the first $1 million of lifetime gross revenue is royalty-exempt. 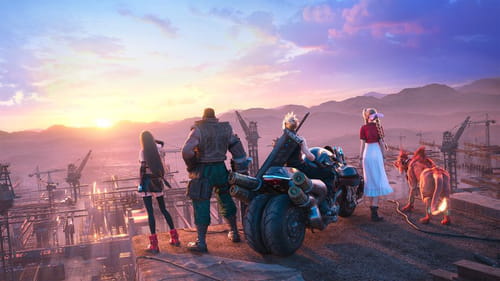 A new version is announced. The Unreal Engine 5 release date is set for late 2021 (full product version). You can already have a look at it!

Whether you should choose Unreal Engine or Unity depends on several factors. Unreal Engine offers better graphics than Unity, which makes it more attractive for bigger productions and for visual artists. However, because it requires bigger teams developers may prefer Unity when this is not possible. Also, depending on the game, you might not necessarily need something as powerful as Unreal Engine but rather Unity that will also optimize the game’s size. Don’t hesitate to check different comparisons in order to gather all the information you need.