Unity is a great game engine, especially for developers who work in small teams. It is great for developing mobile games (Pokémon Go) and indie games (Cuphead).

Unity is a game engine developed by Unity Technologies. Today the engine is cross-platform although it launched as a Mac OS X-exclusivity in 2005. The Unity game engine is widely used for developing mobile games for iPhone and Android devices but also for indie games. In this article, we discuss some of the engine’s key features, as well as some additional information. This is the Unity engine download for Windows. 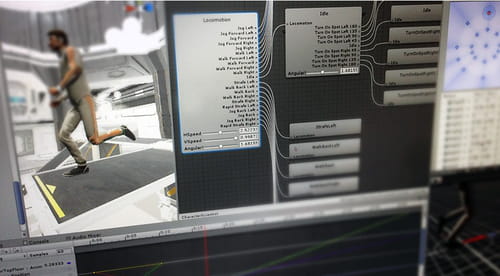 Here are some of Unity’s main features:

Choosing between Unreal Engine and Unity may be hard and there are several factors that need to be taken into consideration. For example, Unity is great for smaller teams and mobile games because of the size of the final product. On the other hand, Unreal Engine offers better graphics, which may be interesting if you are a graphic designer, within a bigger team. There are plenty of interesting comparisons on the Internet. 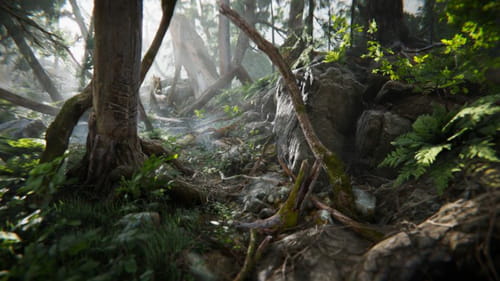 It seems that the engine has no history of security issues or abusive data collecting. As always, we recommend reading the official Privacy policy before installing. In general, the engine seems as secure as any other game engine.

Unity is free for personal use, if your annual gross revenues (or fundings) don’t exceed $100k. For teams, prices start at $399 per person.