Fiddler Everywhere is a debugging proxy that is supported on macOS, Windows, and Linux. It was developed by Telerik. Fiddler Everywhere aims to offer users a secure way to capture, inspect, monitor all HTTP(S) traffic between their computers and the Internet. In this article, we discuss some of the software’s key features, as well as some additional information. 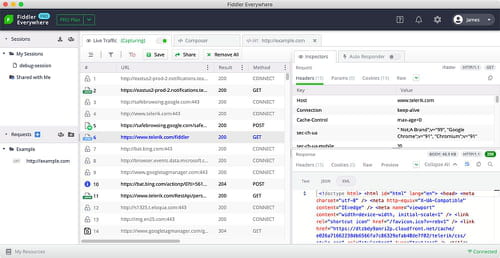 Here are some of the main features of Fiddler Everywhere 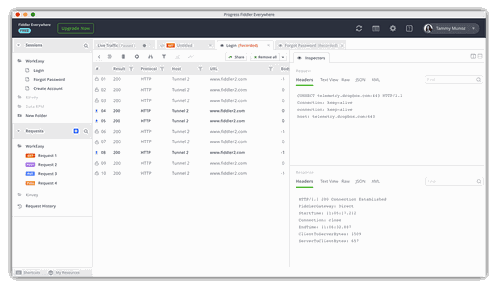 It is also highly recommended to install the Fiddler root certificate. This is possible through the HTTPS sub-menu (that you will find under Settings).