Gang Beasts is a cool multiplayer video game you will love playing with your friends. Thanks to the physics engine you will always find yourself in hilarious situations. I loved playing it.

Gang Beast is a multiplayer fighting brawler video game where players have to push each other out of the gaming area. Welcome to Picadillo city, where the inhabitants are gelatinous beings who are always eager to fight each other. Customize your character, join a gang, hone your combat skills, and fight against other players. Don’t be too confident, or you may end up on the train tracks. 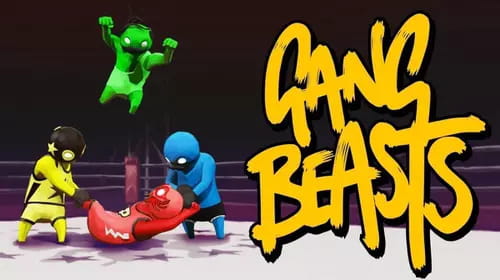 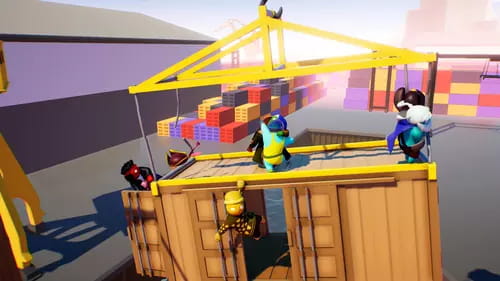 Gang Beasts is a multiplayer video game that has 4 game modes:

The game has been mostly appreciated by the players, it is rated mostly positive on Steam and has a metacritic user score of 7.4.

Gang Beasts is rated PEGI 7. Even though there is no scene with explicit violence, some fights may hurt the sensibility of the youngest.