Latest update on January 7, 2020 at 02:07 AM by Aoife McCambridge.
There's nothing more annoying than being harassed by calls or messages from private (hidden) numbers. Thankfully, your Android device will allow you to block calls from private numbers. 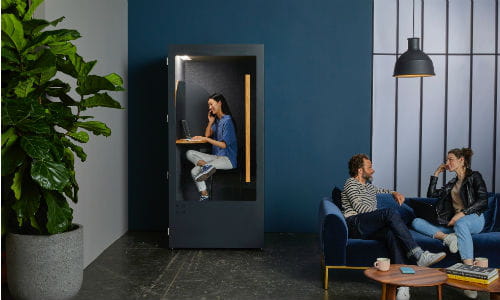 Although most higher end Android smartphone models have a built-in feature to block incoming calls and messages from hidden numbers, the steps may vary slightly from one manufacturer to another. However, in general, you should be able to access this setting from the Phone app. 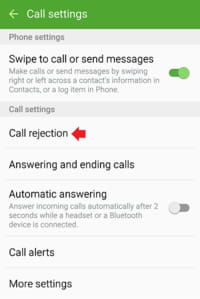 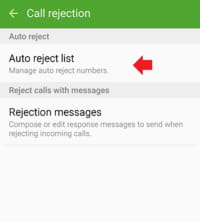 Now, toggle the Unknown option On:

N.B. If your Android smartphone does not include an option to block unknown numbers, you can also download and install call blocking apps such as Call Blacklist or Call Blocker.

This document, titled « How To Block Calls from Private Numbers on Android », is available under the Creative Commons license. Any copy, reuse, or modification of the content should be sufficiently credited to CCM (ccm.net).
Previous

Android - How to close apps?

How To Uninstall an Application on Android

Thank you so much for sharing, and helping us stop nasty phone calls that take up our time and waste our energy and cause upset.

My appreciation is HUGE..! xx

Good info
A definite nuscince sp? hehe????
A definate must have.
View all 6 comments

Android - How to close apps?
How To Uninstall an Application on Android