Whether you want to get into photography or you are struggling to understand all the features of your smartphone camera, we can all agree: photography can be confusing at first. Having an amazing idea for a photo isn’t enough and often, it doesn’t turn out like the image you had in your head. Part of this may be due to the execution and how you manage the light, what lenses you are using, and many more. But where to start? In this article, we discuss the basic concepts in photography, so if you are ready for your first photography lesson, then read on. 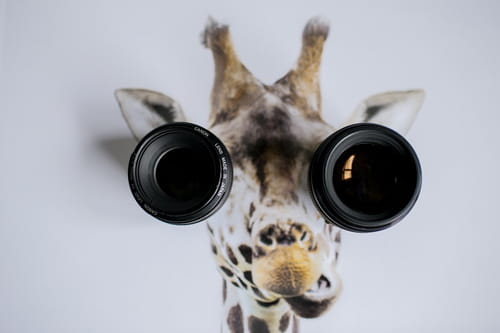 How Does a Camera Work?

If you’ve ever heard people talking about photography, then you’ve most probably heard them saying multiple times ’light’. But why is the lighting important and relevant? To answer this question, you should first understand how a camera works. An object reflects the light (sometimes, the light will pass through). A camera makes a picture out of it: it uses glass to redirect those light rays together on a digital camera sensor or on a piece of film. This results in a sharp image.

In photography, finding the balance and exposing the right amount of light to the camera sensor (or film) is key. We talk about exposure.

In order to make the light rays meet at the right spot, there is a lens’s focusing system. Its mission is to adjust the distance between the glass piece and the sensor (or the film for traditional cameras). If the light rays don’t meet correctly, the image will appear blurry, or out of focus. However, this can be intentionally the desired effect and you can find plenty of beautiful and blurry photos on the Internet and in magazines. 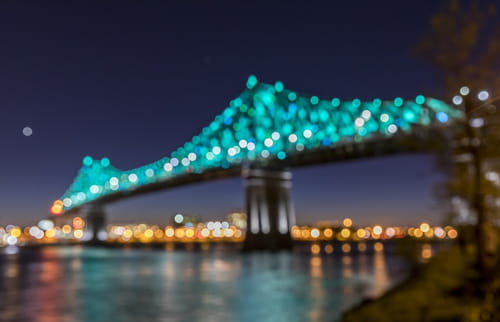 The more one image is in focus, the more details are captured: this is called the sharpness of a photo.

A shutter is a device that allows light to pass. So what is ‘shutter speed’? It means the the time the shutter is open and allows the light in. Generally, on a sunny day, little time is needed - this time will increase if it is cloudy, and even more during the night. The shutter speed is measured in seconds and fractions of a second.

For objects in motion, a fast shutter speed is needed. A slow one will result in motion blur. 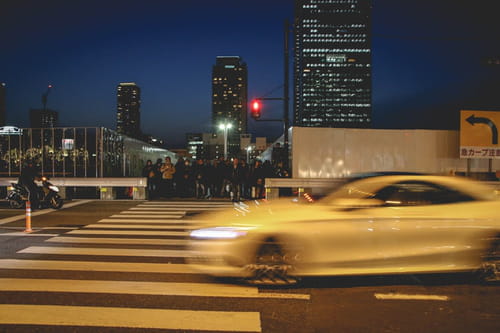 What is ISO? ISO means the camera’s sensitivity to light. The higher the ISO, the brighter the image will, and this also works in the opposite direction: the lower the ISO, the darker the image. The lowest ISO is 100 and the highest depends on the manufacturer and the evolution of technology.

Keep in mind that high ISO may result in image noise.

Aperture and Depth of Field

Aperture corresponds to the hole that lets the light into the camera. This is measured by F- numbers or F- stops. Smaller F-numbers indicate a larger aperture hole - and a greater F-number indicates a smaller aperture hole.

So what is ‘depth of field’? In a photo, there are often different objects at different distances from the camera. The depth of field will define how many of these objects will be in focus. A wider aperture means a shallower depth of field. 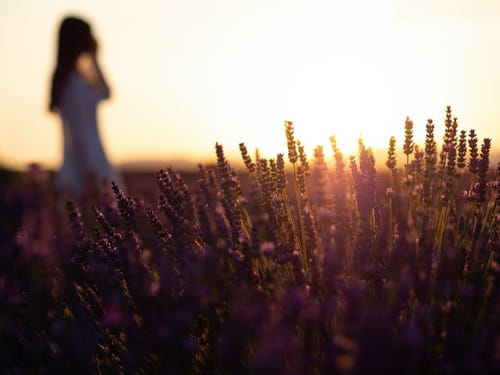 The focal length is the distance between the optical center of the lens and the sensor. It is measured in millimeters and can impact the field of view or even depth of field.

Related
This document, titled « Basic Concepts in Photography », is available under the Creative Commons license. Any copy, reuse, or modification of the content should be sufficiently credited to CCM (ccm.net).
Previous

The Most Anticipated Movies of 2021

How To Convert M3U File to MP3