The Xbox 360 controller has become one of the go-to controllers for use on PC, and with good reason!

Xbox 360 Controller Driver for PC is a simple driver that allows you to use the Xbox 360 controller on Windows PCs and thus, play video games with the controller rather than the keyboard. It was created by Microsoft. In this article, we discuss some of the app’s key features, as well as some additional information. 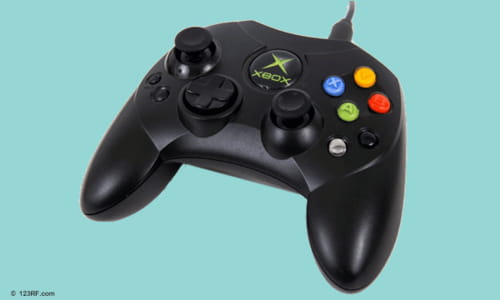 Here are some of the driver’s main features:

How Does the Xbox 360 Controller Driver Work?

Simply plug in your hardware, install the driver, and your controller will automatically be detected by your PC.

For Windows 8, 8.1, and 10, when you connect the Xbox 360 controller to your PC, the software will automatically install.

The driver seems as safe as any other Microsoft product.

You can download and install this driver for free.

In order to install this driver on your PC, you need Windows XP/Vista7/8/10.
Images: 123RF