The Diablo series is one of the best hack-and-slash games to this day and also a great introduction to the genre.

Diablo III (also Diablo 3) is a hack-and-slash action role-playing video game, the third opus of the series developed by Blizzard Entertainment. One of the most outstanding aspects with respect to the previous titles is its strong commitment to the multiplayer cooperative mode, which allows you to enjoy the adventure with your friends. Enter the darkest hells, know its rules, and defeat the feared creatures that inhabit them. This is the Diablo 3 download for Windows. 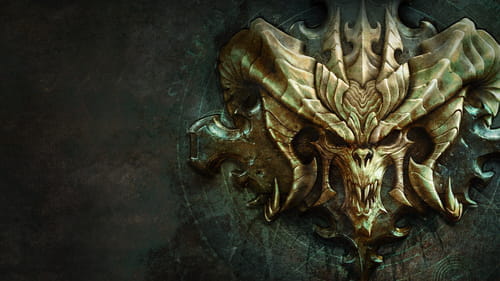 A group of heroes managed to defeat a good part of the evil forces that were ready to take over the world in Diablo I and Diablo II. Now, the Lesser Evils of the Burning Hells are lurking, as they do not assume their defeat and want to attack again. Can you protect the world of Sanctuary? 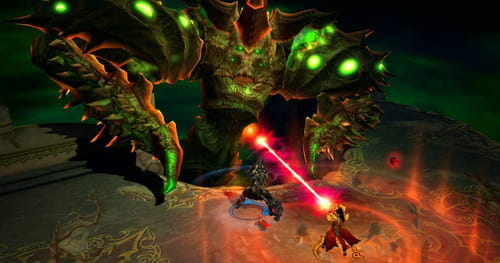 Diablo III gives the option to live the adventure alone or in multiplayer mode for up to 4 players. Depending on the type on the Diablo 3 classes, the game experience will vary:

Excluding the Reaper of Souls and Rise of the Necromancer extensions, Diablo III's main story has an average length of 18 hours. It also includes the so-called Hardcore mode, in which death is permanent and, therefore, our characters can’t be resurrected..

”So many systems from previous Diablo titles have been improved, making for an approachable, rewarding and deeply satisfying treasure hunting game. It's addictive on a level few games can match, so much so that it's easy to largely overlook its flaws.” (IGN).

Diablo III has been classified with the PEGI 16 label. There is no extreme violence but there are fights between fantasy characters and humans, resulting in visible corpses. Screams and cuts are heard during the battle.

Diablo 3 is not free and can be purchased for $19.99. The Eternal Edition that includes the two extensions costs $39.99.