Immersive, addictive, exciting, and absolutely huge. Don't be fooled by the price: Dota 2 won't cost you money, but it will cost you hundreds of hours of practice.

Dota 2 is the sequel to Defense of the Ancients, originally a custom map for Word of Warcraft III: Reign of Chaos. The incredible reviews this Warcraft modification received from the community, made it soon become the “the most popular game mod of any in the world”. The game is developed by Valve and the Dota 2 gameplay objective is simple yet extremely addictive: destroy the enemy's settlement before they destroy yours, This is our Dota 2 download page. 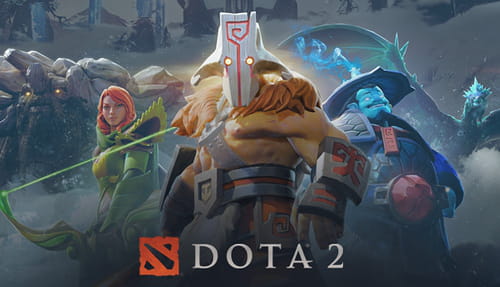 *No limitations: Thanks to the unparalleled diversity of the Dota heroes and a constant evolution of gameplay, there is always something new to discover in Dota 2.

*Dota 2 characters: From tactical magicians to fearless brutes, there are more than 120 heroes to choose from. Each hero has a different play style and specific abilities. Heroes are categorized into three main attributes: agility, strength and intelligence.

*A gigantic community: Every day, millions of gamers worldwide prepare themselves to enter a Defense of the Ancients battle. Dota 2 is the most-played game in the history of Steam. And what about you? Do you think you are skilled enough to enter a Dota 2 tournament? 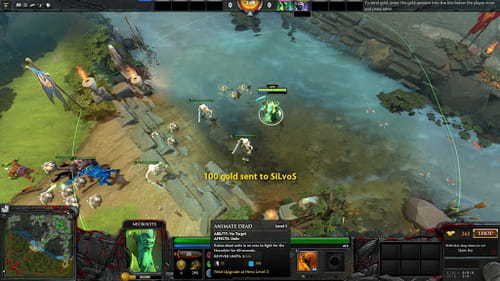 How and Where to Get a Dota 2 Patch?

Patches are updates and improvements to the main game. The development team at Valve Corporation constantly works on fixing bugs and adding new features to Dota 2. In the settings of the Steam client, you can tell the application to automatically install updates for Dota 2 as they become available.

League of Legends Versus Dota 2

Dota 2 and League of Legends are two titles that have set the standard for the Multiplayer Online Battle Arena (MOBA) genre. So what is the difference between Dota and League of Legends? According to many, the former is the most challenging one, whereas the latter is much simpler and therefore more fun for casual gamers.

Is Defense of the Ancients 2 Free?

Dota 2 is and will always be completely free to play. Yet there are some optional items that are available for purchase within the game, such as the Dota 2 battle pass. This is an annually released pass that delivers exclusive content to the player, such as premium skins and special game modes. 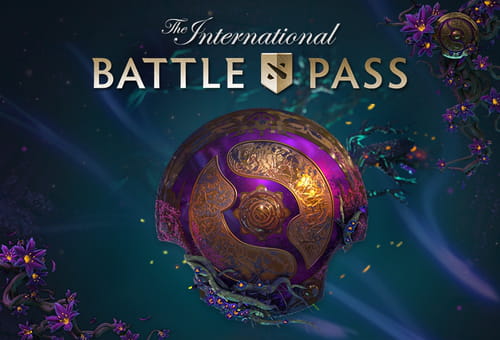