Jackbox Party Pack is a great way to have a fun night with your friends - we recommend checking all the packs to find the one that sounds the most appealing to you.

What is Jackbox? Jackbox Party Pack is a series of video games with about an annual release. The series is developed by Jackbox Games and firstly released on November 26, 2014. In this article, we discuss some of the app’s key features, as well as some additional information.

Here is what can be found in the present pack: 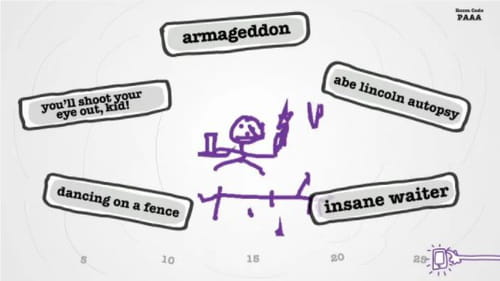 The link to this page is for the original Jackbox Party Pack (1). Here are links to the other packs:

Which Jackbox Party Pack is the best depends strictly on your personal sense of humor - but you might want to consider who you are going to play with. You can also always check some online ranking but don’t forget - read the description of each game and choose what you find entertaining and funny.

How to play Jackbox?

Find people that like to have fun and choose a pack that sounds appealing to you and your group. Only one of you has to download the pack. After that, you will need a TV, phones, and/or tablets. The action will be on the TV and players have to give their answers from their mobile devices. Also, the official website offers players some tips and instructions. 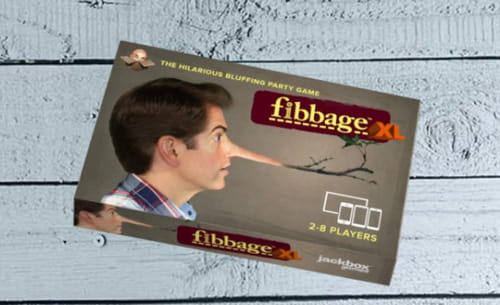 It seems that the app has no history of security issues or abusive data collecting. As always, we recommend reading the official Privacy policy before purchasing.

When it comes to safety the game is rated as suitable for children that are at least 12-years old.

No, the Jackbox Party Packs are not free. The linked version can be purchased for $24.99.