The OpenGL library provides a powerful set of APIs to access the full potential of your Graphics Processing Unit (GPU).

What is OpenGL? OpenGL is an operating system independent graphics API that enables software developers to create visually appealing and high-performance 2D and 3D graphics. Welcome to our OpenGL download page. 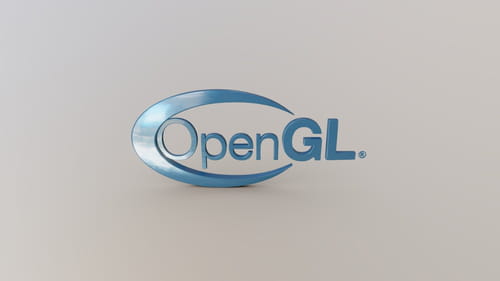 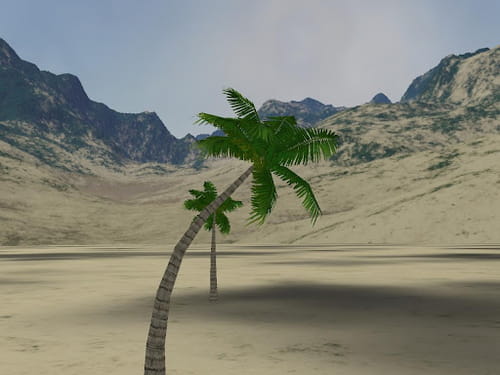 OpenGL is distributed to Windows, macOS and Linux. In most cases, OpenGL is considered a default application within those operating systems, as it is a part of the driver of your graphics cards (GPU). This means that OpenGL automatically receives updates if you have automatic updates activated on your machine.

If you want to try to find an OpenGL update manually, you can go to the manufacturer’s website of your GPU (NVIDIA, ATI, AMD, etc.) and see if a new driver is available for your device.

OpenGL and DirectX can be considered competitors. Both graphics engines have been around since the beginning of the 90's. The main difference between them is that DirectX is more than just a graphics API, as it also supports music and multimedia. Another big difference is that DirectX is only available on Windows and Xbox, whereas OpenGL is cross-platform.

Do you have the desire to learn OpenGL? There are many online resources that show you the basics and all the advanced knowledge of working with OpenGL APIs. We recommend you to visit the websites of OpenGL-Tutorial, Learn OpenGL, and the official OpenGL Wiki.