a funny and user-friendly animation program. Plus, it's free!

Stop Motion Animator is a program that allows creating animation from fixed objects. This software is very useful and easy to manipulate. 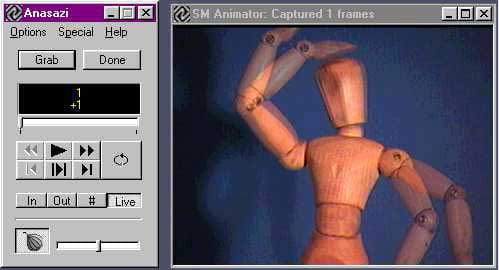