Even if you do not have MS PowerPoint, this allows you to access the PowerPoint file on your system. 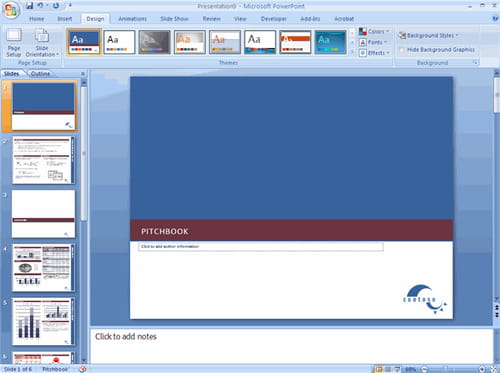