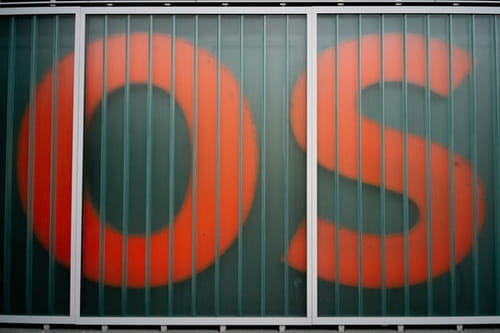 The CONFIG.SYS commands load programs into memory and manage the operation of your equipment. They are used only in the CONFIG.SYS file, with the exception of break commands. You can also include them in the AUTOEXEC.BAT file or type in the MS-DOS.

Typically, the CONFIG.SYS file contains only some of these commands.

The following table describes all the commands available in this file:

The CONFIG.SYS file can also contain commands including: menucolor, menudefault and menuitem submenu.

These command lines are for the boot disk with support for CD-ROM.

Related
This document, titled « CONFIG.SYS commands », is available under the Creative Commons license. Any copy, reuse, or modification of the content should be sufficiently credited to CCM (ccm.net).
Previous

List The Directory Contents in a File on MS Dos

Windows - Incremental backup of data with .BAT (Batch)
List The Directory Contents in a File on MS Dos