5G technology is breaking into the world and is set to revolutionize the way we communicate and use our devices inside and outside the home. However, there are still many doubts about what 5G technology is, what it is for and what advantages it offers to citizens. In this article we explain everything you need to know about 5G. 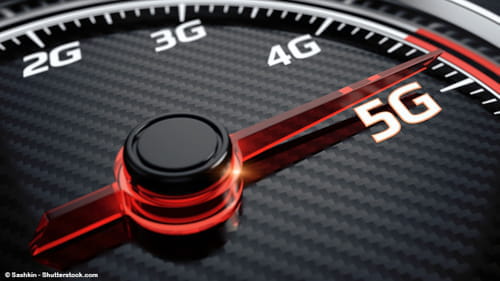 5G is the shortened acronym used to refer to the fifth generation of mobile network. 5G is the successor to 4G technology and represents a real change in the standards of wireless communication used by our cell phones, computers and even a growing number of household appliances (refrigerators, ovens, televisions...).

The great revolution of 5G is that it improves all the necessary parameters in wireless communication: bandwidth, latency and even capacity or number of devices connected at the same time. With 5G it is possible to transmit data at speeds of more than 100 MB per second (reaching up to 1 GB per second) and the latency is very low (1 millisecond, below the 30 milliseconds of 4G).

5G also allows massive communications between different devices, which opens a whole world in the use of the Internet of Things (IoT), with more than 100 different devices connected at the same time working in the same network.

What are the advantages?

5G has a long list of advantages over the 4G technology that has been used until now. Among the main improvements of this technology, the ones that stand out are:

5G technology has been the subject of major hoaxes that have spread across the planet through the media and social networks. Among all the false information circulating on the web about 5G, the most worrying is that which refers to the supposed impact of this technology on health: there is no scientific evidence to prove a negative impact of 5G waves on human health. The World Health Organization (WHO) itself has denied this on several occasions. 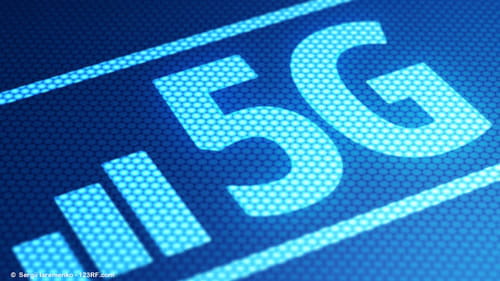 Nor is there any evidence of the impact of 5G antennas on the physical well-being of individuals. In fact, the frequencies used by 4G, the predecessor of 5G, are very similar.

In the wake of the pandemic, a widespread hoax about 5G's alleged relationship to the coronavirus has also gained popularity in recent months: it is false that 5G technology is related to the pandemic, despite the conspiracy theories circulating in the networks. Nor is it true that the Chinese city of Wuhan was the first to have deployed 5G technology, as many preachers and conspirators have claimed through various web portals. This and other similar hoaxes have been denied by the authorities of different countries and even by the Scientific Advisory Committee on Radio Frequencies and Health and the International Communications Union.

You have probably heard about the limitations that some governments are placing on 5G technology from the Chinese company Huawei and the installation of its infrastructure in some countries. This controversy gained global visibility when in 2020 the governments of the United States and the United Kingdom announced that they will outlaw Huawei in 5G business and not allow cell phone providers to purchase new Huawei 5G equipment.

The origin of this problem is that these and other governments fear that Chinese authorities may use Huawei's infrastructure to obtain sensitive information, spy on citizens and compromise the security of communications (for example, by cutting off transmissions at a certain time). Huawei denies that such a thing could ever happen, but authorities in some countries are wary.

Most analysts agree that this is not a technological problem but a geopolitical one: controlling such an important advance as 5G and the entire network of devices that make this technology possible can be of vital importance in the political and economic sphere, which is why there are governments showing concern and making such abrupt decisions in this regard.

Related
This document, titled « What is 5G and What Are The Advantages? », is available under the Creative Commons license. Any copy, reuse, or modification of the content should be sufficiently credited to CCM (ccm.net).
Previous

How to Celebrate Christmas Online

How to Celebrate Christmas Online
Tech Trends 2021: All You Need To Know