Nowadays, you simply cannot imagine a computer screen without the mouse cursor on it. We are used to it and rarely pay attention to the fact that it is displayed at an angle of 45 degrees, although it would seem more logical to make it strictly vertical. As it often happens, the inclination appeared due to some technical constraints and later just became a tradition. Read this article to find out the curious story about why the mouse cursor is tilted. 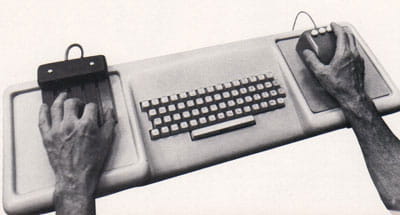 The Invention Of The Computer Mouse

The mouse was invented by Xerox engineer Douglas Engelbart in 1981, however, no one still knows exactly who came up with the idea to call it "mouse", but this name quickly became convenient. The device of the first mouse was a bit different from what we are used to seeing today: it had two wheels that rolled right on the table and connected to the internal resistors. There were also ideas to control the cursor with a touch screen or light pen, but the mouse was the handiest manipulator. 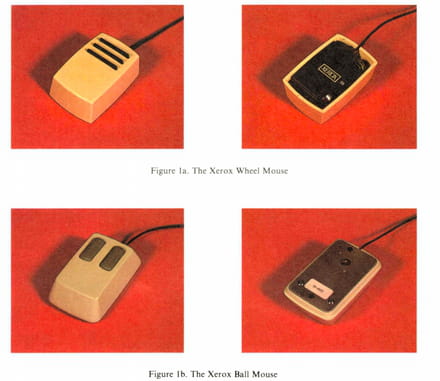 Why Is the Mouse Cursor Inclined?

At first, the mouse icon was a pointed upward vertical arrow. However, due to low-resolution displays of those times, it was very difficult to see it. When the Palo Alto Research Center, owned by Xerox, began developing personal computers with the mouse, Engelbart decided to make the cursor more comfortable and tilted the arrow by about 45 degrees, so it began to stand out from the rest of the text and pixelated background. Here comes the question: why is it tilted to the left? Well, it’s because most of the people are right-handed, so it’s easier to point it at something when its pick is on the left side. Later on, this cursor was borrowed by Apple and Microsoft. Since then, the appearance of the icon has changed only a bit, but nowadays you can easily customize it the way you want.

Note: If you'd like to read the full document about the optical mouse, you can consult the original document from Xerox.

How Can I Customize My Mouse Cursor?

Nowadays you can easily customize your mouse cursor. You can add a free
Chrome extension and make your cursor look like a watermelon, a hotdog, a flower or whatever is in your mind and is in its extensive library (collection of more than 100 cursors). 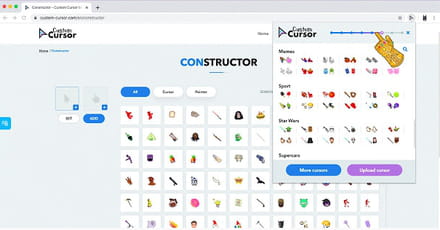 Related
This document, titled « Why Is the Mouse Cursor Tilted? », is available under the Creative Commons license. Any copy, reuse, or modification of the content should be sufficiently credited to CCM (ccm.net).
Previous

The Best Documentaries About Technologies
Page Not Found: Where Is the 404 Error Coming From?