MS-DOS (Microsoft Disk Operating System) is an OS for x86-based personal computers. After having been the head OS for IBM PC compatible computers in the 1980s, it was gradually replaced by operating systems with a graphical user interface. Today, there are many MS DOS games available online for retro games fans.

The MS DOS logo is the following: 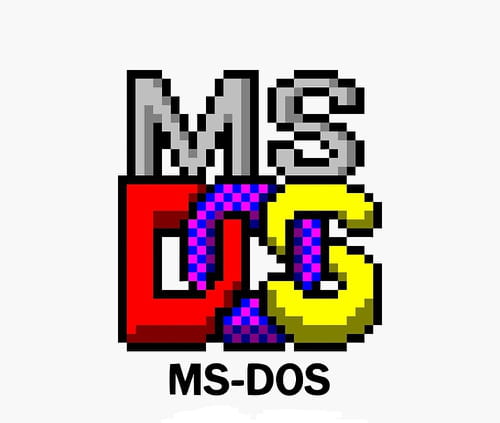 Here is a list of the most common MS-DOS commands:

Related
This document, titled « Operating Systems - MS-DOS - Commands », is available under the Creative Commons license. Any copy, reuse, or modification of the content should be sufficiently credited to CCM (ccm.net).
Next