A Wireless Personal Area Network (WPAN for short) is a low-range wireless network which covers an area of only a few dozen metres. This sort of network is generally used for linking peripheral devices (like printers, cellphones, and home appliances), a PDA to a computer or just two nearby computers, without using a hard-wired connection. There are several kinds of technology used for WPAN. 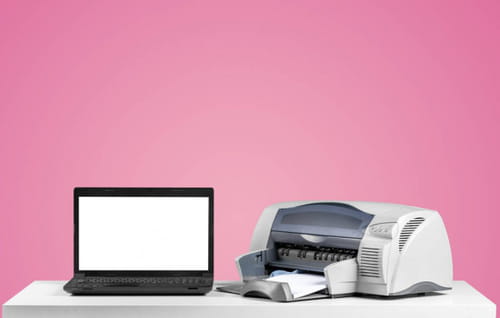 You will need the following components: 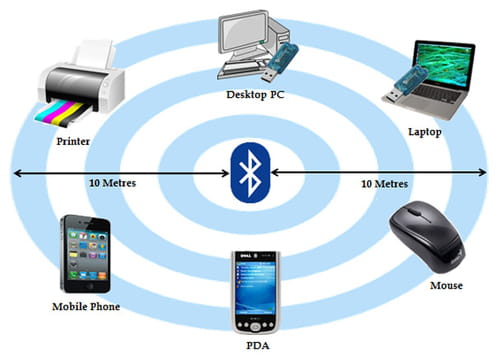 Related
This document, titled « WPAN (Wireless Personal Area Network) », is available under the Creative Commons license. Any copy, reuse, or modification of the content should be sufficiently credited to CCM (ccm.net).
Previous