Capture only a portion of the screen! That sounds interesting! Snippy is a free screen capture that allows you to capture an area that you are going to define. 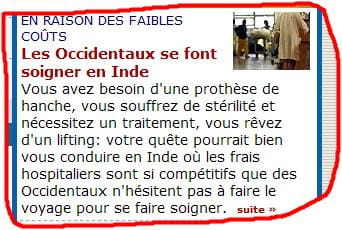